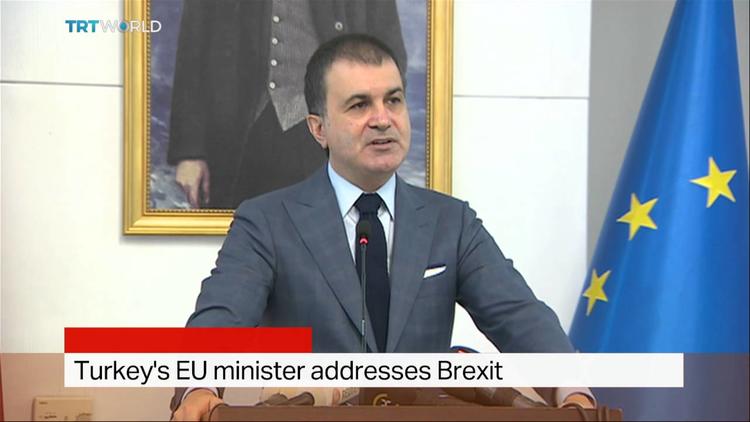 “Political analyst for regional issues and Gulf Cooperation Council Hamad Ahmad Abdul Aziz al-Amer says in Saudi pro-government Ukaz that the Britain’s leaving the EU “might lead to successful talks with the Gulf Cooperation Council to reach distinctive partnership as the dropping of the British sterling will lead to increasing Gulf investments in Britain . . .”

In general, former British colonies often feel they have a special opportunity for trade and investment with the UK, with which EU commitments sometimes interfered. They now hope to step in to fill the vacuum left by UK departure from the EU.

A senior aide to Iranian president Hassan Rouhani said that Brexit offered Iran “a historic opportunity.” Countries that had been informally colonized by the UK are afraid of European power, and anything that weakens the former is seen as a great good thing.

Meanwhile Turkey seems to be offering itself to the European Union as a substitute for the UK. Turkey’s officials said that they hoped the EU would now become more inclusive. Turkey has been in a queue for EU membership since the late 1990s, .