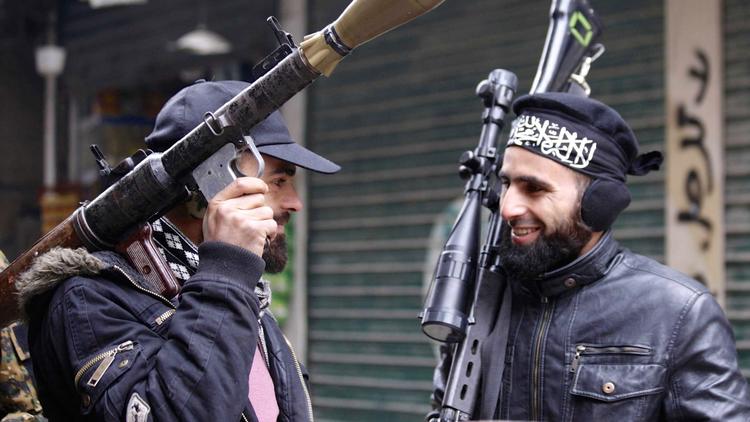 “Weapons sent by the CIA to Jordan for Syrian rebels were stolen by Jordanian intelligence operatives and sold to arms merchants on the black market, a joint investigation by The New York Times and Al Jazeera has revealed, citing American and Jordanian officials. Some of the stolen weapons were reportedly used in a terror attack in November that killed two Americans and three others in Jordan. We look at the report on the Lip News with Jo Ankier, Elliot Hill and Mark Sovel.”