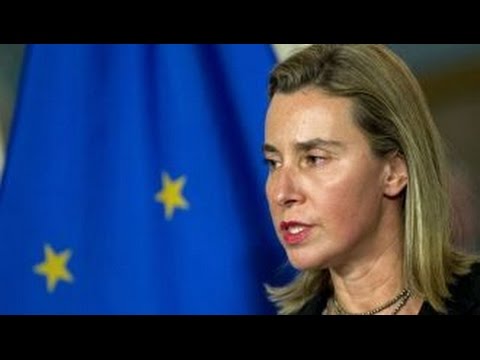 Zionist Union member of the Israeli parliament of the Knesset, Tzipi Livni, called for a referendum, Saturday afternoon, over what she reduced to a “problem” with Palestinians.

Speaking at an event in the Israeli city of Rishon LeZion, south of Tel Aviv, Livni censured Prime Minister Benjamin Netanyahu for failing to take what she described as an “opportunity” for the US-backed two-state solution.

“There is a regional window of opportunity,” Livni said, according to Press TV/Al Ray. “But the glass ceiling is rising, and Netanyahu is unable to rise up and seize the opportunity,” she stated.” We need to know in which direction we’re going.”

Settlers at helm in Israel

Livni, a former candidate for the prime minister, said the regime’s policies were driven by those supporting settlement of Israelis beyond borders recognized by the international community.

She specifically pointed at the Yesha Council, an umbrella organization dealing with the regime’s illegal settlements.

“They know from their time in office that the Israeli government carries out the desires of a minority, the Yesha Council, which dictates the agenda,” she said.

Over half a million Israelis live in more than 230 illegal settlements built since the 1967 Israeli occupation of the Palestinian territories of the West Bank, including East al-Quds (Jerusalem).

“They must be stopped… The minority has taken control with the help of collaborators in government.”

The former Israeli foreign minister also boasted about “democracy” in Israel, saying it was being endangered with Bibi and his allies at helm.

Livni said the regime is ”disintegrating with the loss of its democratic values,” referring to other Israeli officials who have recently attacked Bibi, namely former minister of Military affairs Moshe Ya’alon and former premier Ehud Barak.

“There is a strong cry here from people who see what is happening,” she said. “You can’t address democracy in Israel while tip-toeing around the main issue.”

She concluded that a referendum should be held in Israel “now,” noting, “Israel is stuck in a daydream, moving aimlessly.”

Livni’s remarks came as severe crackdown of Palestinians continued unabated in the occupied lands, with Muslim youth placed behind bars, and Zionist expansive policies raging on.