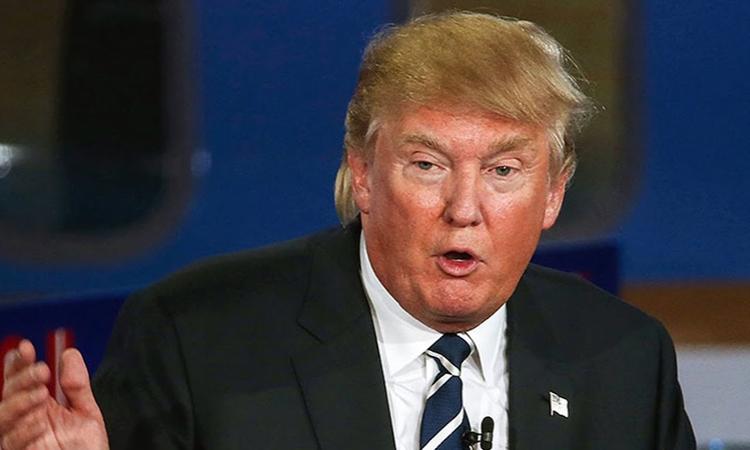 The terrorist attack on Ataturk Airport in Istanbul Tuesday immediately drew a crass barb from Donald Trump implying that it supported his notion of banning Muslims from the US. Trump probably doesn’t know that the Turks are mostly Muslim, so he is threatening reprisals against the victims .

Cenk Uygur hits the nail on the head:

If it was Daesh (ISIS, ISIL) that attacked Istanbul Airport on Tuesday, killing 36 and wounding many others, the question is, why?

Despite the frequent allegations at conspiracy sites that Turkey is somehow involved with Daesh, in actual fact the Turkish government has repeatedly attacked it and is in a low intensity war against it. Turkey may back some militant groups in Syria, such as the Freemen of Syria, but the Freemen (Ahrar al-Sham) are themselves deadly enemies of Daesh.

Here are some recent news items about Turkish government clashes with Daesh:

On June 15, Yeni Safak reported that the Turkish military had shelled Daesh targets in northern Syria and had killed 10 of the radicals. It said that Turkish army howitzers had demolished 17 Daesh weapons caches, hiding places and missile emplacements that had been planning to hit Turkey with missiles. The shelling came in response to Daesh rocket attacks on Turkey’s Kilis province since January, which has killed 28 and wounded some 70 other Turks.

The same source on the same day noted that a Turkish court had handed down multiple life sentences to 3 convicted Daesh terrorists. They had stolen a truck and wounded Turkish security forces in the central province of Nigde in 2014.

The report claimed that Turkey has killed 2000 Daesh militants in the past year.

On June 20, Yeni Safak reported that the Turkish army deployed cross-border artillery fire against Daesh positions across the border in Turkey and, in conjunction with coalition air strikes, killed 23 Daesh terrorists. Some 33 targets were destroyed such as weapons caches, etc.

On June 28, Hurriyet reported that 10 alleged Daesh members arrested after last year’s deadly bombing in Ankara, and 26 others still at large, were facing an indictment that could lead to 100 aggravated life sentences. The trial is expected to open in Ankara in the next few days. The bombing, on October 10 of last fall, killed 103 persons near the capital’s principal train station.

Terrorist groups often lash out when members are captured, held in prison, and sentenced, and Turkey has several ongoing trials against Daesh operatives. Likewise, terrorist groups hit back if they are hit, as with Turkey’s shelling of Daesh position in northern Syria near the Turkish border.

In 2014, 37 million foreign visitors came to Turkey, accounting for nearly 5% of the country’s GDP.

But in 2015 and the first half of this year, tourism is way off. Turkey’s decision to shoot down a Russian plane last fall to protect militant Salafi Turkmen in Syria’s north led to the end of the 4 million annual visits from Russian tourists. A string of Daesh attacks, as at Istiqlal St. in Istanbul, has also had tourists cancelling their bookings. Japanese tourism was off 40% in 2015, and Italian visits were down 27%.

The attacks by semi-automatic weapons and suicide vest belts on Tuesday is certain to further harm the Turkish tourism industry, which is the aim of Daesh. These terrorist groups believe that if they can harm the local economy and create discontent, they might be able to take over.

Despite the low-intensity conflicts Turkey is fighting against Daesh and the PKK, its economy has so far escaped the worst effects of them. That period of being teflon may be coming to an end.