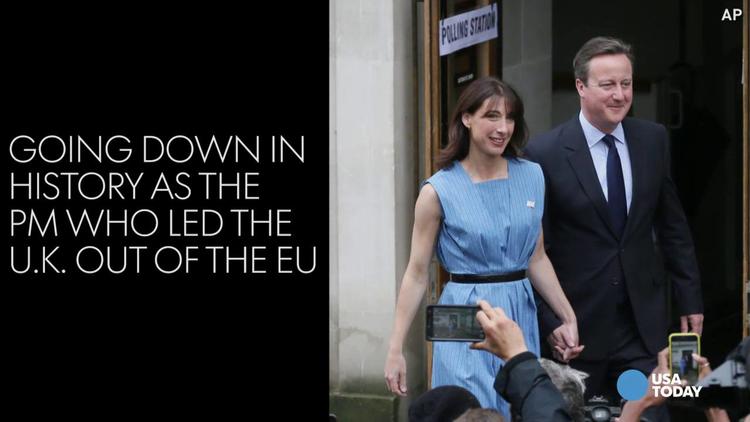 In a historic referendum, the United Kingdom has voted to leave the European Union. The motivations were complex, including a lack of trust in Prime Minister David Cameron, but it seems undeniable that an irrational fear of Muslim immigrants played at least some part in the vote.

A recent ITV poll showed a surge in concern about immigration, with only 15% of respondents saying it was their number one concern in the Brexit issue in early April, which grew to 20% by late May. Arguably, that shift was the margin of victory for the Leave side.

The same surge was apparent in Northern Ireland, according to a poll reported by the Belfast Telegraph.

“Like our March and April Opinion Panel Tracker poll the No. 1 reason for voting ‘Leave’ is Immigration, and lack of border controls. However, again in this May poll (like our April poll) this reason was even further ahead of Reason No. (2), showing that Immigration/Border Controls and controlling immigration is increasingly now becoming the overwhelming reason for NI people voting ‘Leave’.”

While there are Britons who worry about too much immigration from eastern Europe via the EU, immigration discourse is often dominated by Islamophobia.

Far right nationalist leader Nigel Farage has accused British Muslims of disloyalty to their country and has asserted that the EU endangers the UK because of risk of terrorists posing as EU migrants.

“With net migration to the UK rising to 330,000 [per annum] – over half of which was from the EU countries in 2015 – this gave huge ammunition to the Leave campaign.”

The hysteria about Muslim immigrants is irrational in a number of ways. Some of it derives from a fear that Turkey will be let in by the EU and Britain would be flooded by Turks. But neither thing was likely to have happened.

Immigration to the UK is evenly divided between EU nationals and those from the rest of the world, including former British colonies. It is the second source of immigration that accounts for most of the Muslims coming in, not the EU. If Britain didn’t want Muslim and Hindu citizens, it shouldn’t have ravaged India for 200 years.

The hundreds of thousands of migrants and refugees admitted to Continental Europe this year and last raised fears among the British pubic that many of them would gravitate to the strong British economy.

British Christians are the religious group most likely to favor leaving the EU, while Muslim were the most supportive among religious groups of staying.

Still, the more than three million British Muslims (in a population of 64 million for the UK) were themselves divided on whether to leave the European Union.

The UAE’s The National reports,

Mr Versi says Muslims, too, are swayed by “the impact on their wallets”. He cites data showing their importance to Britain’s economy – £34 billion (Dh182.5bn) of Islamic finance issued through the London Stock Exchange, £20.5bn of spending power, businesses creating 70,000 jobs in London alone and a £1bn halal industry.”

Versi also said that it only costs £350 per capita per year for Britain to stay in the EU, whereas each realizes £3,000 in economic benefit. Ooops.