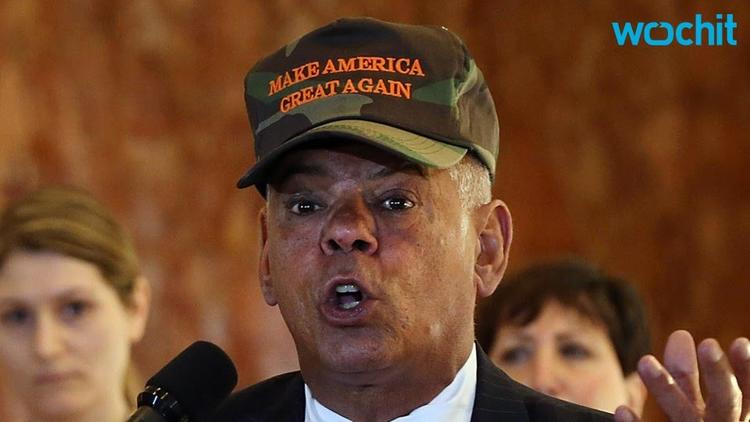 “During a radio interview this week. New Hampshire Representative Al Baldasaro, a Trump delegate who reportedly advises the candidate on veterans issues, said that Hillary Clinton should be put in the firing line and shot for treason. When contacted by The Boston Globe, Baldasaro stood by his remarks, saying, “When you take classified information on a server that deals with where our State Department, Special Forces, CIA, whatever in other countries, that’s a death sentence for those people if that information gets in the hands of other countries or the terrorists.” He then added, “As far as I’m concerned, that’s information for the enemy. So I stand by what I said.”