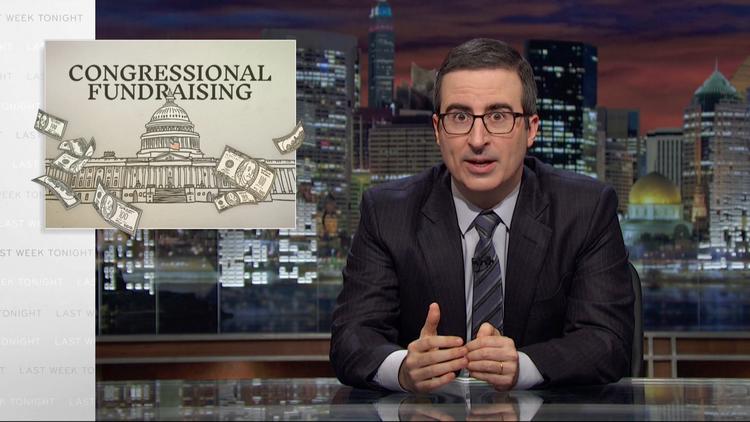 COPENHAGEN, (IPS) – As many observers around the world have pointed out, the United States is no longer a true democracy. It is an oligarchy.

The US government ignores the safety, wishes and needs of the majority of its citizens, and instead makes decisions which will bring profit to enormous corporations, or satisfy the wishes of powerful lobbies.

Governmental secrecy occurs in many nations, but in the United States it has assumed huge proportions.

As Edward Snowden’s revelations have shown, the number of people with security clearance (i.e. the number involved in secret operations in the US) is now as large as the entire population of Norway.

Furthermore, trade deals. which threaten both the global environment and the jobs of millions of American citizens, have been negotiated in secret. If people have no knowledge of what their government is doing, how can they exert the control that the word democracy implies?

It is ironic that the United States justifies aggressive wars for regime change by saying that it is “bringing democracy” to various countries. In fact, its own government is not a democracy.

Author John Atcheson has given the following examples of the fact that the will of American citizens no longer influences the decisions of their government:

“When 91% wanted to strengthen rules on clean air and protection of drinking water, Congress, led by the Republican majority, proposed to weaken them.”

“When 90% wanted to protect public lands and parks, the Republicans proposed putting them on sale or otherwise privatizing them”

“When 74% of Americans favored ending subsidies to big oil, Congress retained most of them.”

“When 70% of Americans said climate change should be a high priority, Congress took no action.“

Atcheson gives a number of other examples. Read his full article.

According to a recent poll, 91 per cent of American citizens are dissatisfied with their electoral system. Its faults have become glaringly apparent this year, when the presumptive candidates for the two major parties, Hillary Clinton and Donald Trump, are both heartily disliked by most of the voters.

The most dangerous feature of Trump’s candidacy is his denial of climate change. If he should be elected, all hope of avoiding catastrophic climate change may be lost. But Hillary Clinton is dangerous too, since her record shows that she is in favour of war.

At present, US policy risks an all-destroying thermonuclear war by provoking both Russia and China. This would continue under Clinton.

How can we get money out of our elections? How can we restore democracy? The reversal of Citizens United would be a vital first step.

Other steps could be de-lelgitimising lobbies, and a law to make networks give equal free broadcasting time to all major candidates.

In 2016 voters are faced with a dilemma. Very many of them would like to vote for Bernie Sanders, but they are afraid that if they do so, Trump will be elected.

There is, in fact a simple voting system in which such a dilemma would not occur: ranked choice voting. Read the following article, which explains the system and its great advantages.

The statements and views mentioned in this article are those of the author and do not necessarily represent those of IPS or Informed Comment.

John Scales Avery was part of a group that shared the 1995 Nobel Peace Prize for their work in organising the Pugwash Conferences on Science and World Affairs. He is Associate Professor Emeritus at the H.C. Ørsted Institute, University of Copenhagen. He was chairman of both the Danish National Pugwash Group and the Danish Peace Academy, and he is the author of numerous books and articles both on scientific topics and on broader social questions. His most recent book is Civilization’s Crisis in the 21st Century.