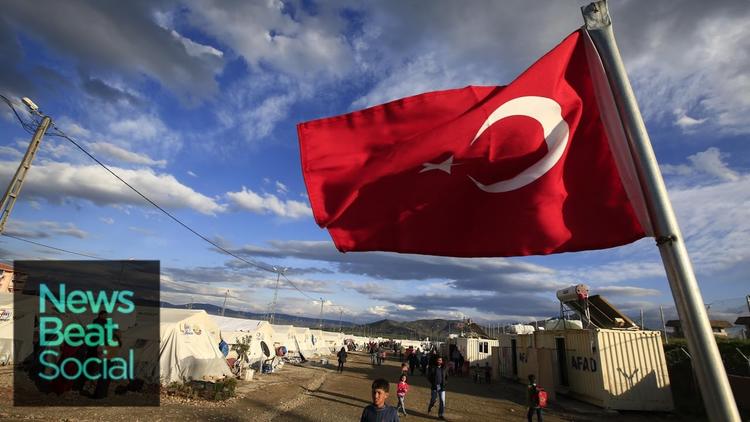 The two countries had been allies before the 2011 uprising in Syria.

Turkey is seeking to normalize relations with its neighbor Syria, Turkish Prime Minister Binali Yildirim said in a televised address on Wednesday. The news comes just weeks after Turkey restored diplmatic relations with Israel and one of Syria’s top international allies, Russia.

Turkey broke off relations with Syria in 2011 after the government of President Bashar Assad violently cracked down on peaceful protests.

Yildirim did not specify whether Turkey is formally restoring diplomatic relations just yet, but he did say that, as with Israel and Russia, “I am sure we’re going back to a normal relationship with Syria,” according to the Turkish state-run Anadolu Agency. The development follows reports that Turkish and Syrian officials were secretly meeting in Algeria.

Prior to the current unrest in Syria, Turkish President Recep Tayyip Erdogan had referred to President Assad as a “friend” and had worked to strenghten economic and military ties between the two nations. In 2009, Syria’s ambassador to the United States told an audience at the University of Oklahoma that “Turkey is Syria’s best friend.”

Since then, Turkey has provided support to some rebel groups seeking to unseat the Syrian leader. It also now hosts more than 2 million Syrian refugees. However, U.S. support for Kurdish militants in Syria has angered both governments and a shared opposition to an autonomous Kurdish region seemingly has now pushing them to reconcile.

“Assad is, at the end of the day, a killer,” a member of Turkey’s ruling AKP part told Reuters in June. “But he does not support Kurdish autonomy. We may not like each other, but on that we’re backing the same policy.”