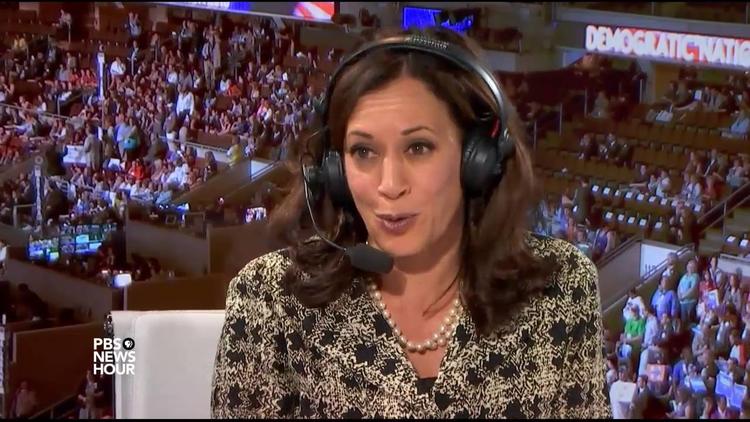 As I pointed out, it is all very nice that Hillary Clinton is the first American woman to be nominated as the standard-bearer for her party’s presidential bid, but 11 Muslim women have already served.

Women comprise 51% of the US population but they are only roughly 20% of Congress.

Only 14% of interviewees on Sunday news talk shows are women.

That said, it is a great moment for women’s rights in the US.

Here are some people who helped break through the glass ceiling over the decades:

Jeanette Rankin was the first woman elected to Congress, from Montana in 1916. She later cast the lone vote against entering World War I.

Ophelia Wyatt Caraway, a Democrat from Arkansas, was the first woman elected to the US Senate, in 1932.

Frances Perkins was the first woman to serve as a cabinet secretary. President Franklin Delano Roosevelt appointed her secretary of labor in 1933, and she made important contributions to social security and the New Deal.

Eugenie M. Anderson, who in 1949 became the first woman appointed a United States Ambassador. She was sent to Denmark by the Truman administration.

Geraldine Ferraro was the first woman to run for vice president, in 1984. She ran on the ticket with Walter Mondale.

Air Force Gen. Lori Robinson has become head of the U.S. Northern Command, the first woman to to serve as combatant commander.

Last week, July 2016, Carla Hayden became the first woman and the first African-American to serve as Librarian of Congress.

The United States’s constitution was a frontier experiment, aiming at representative govermtent. Only over time did its implied inclusivity become realized, even if very imperfectly. We came a step closer to that inclusivity today.

PBS NewsHour: “Why it’s harder for women to run for office”