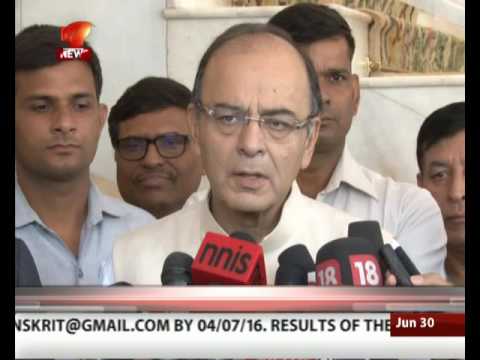 Solar power is poised to grow 6-fold by 2030 and could constitute between 9% and 13% of world electricity production by then. Price per kilowatt hour for solar is plummeting, so that it is on the verge of being the cheapest form of energy, outstripping coal in that regard.

In fact, the United Arab Emirates has just accepted a bid from Masdar to build a solar electricity generating farm for 2.99¢/kWh. Coal is typically 5 cents a kilowatt hour, and this is less. Coal, game over.

China now plans to get between 1/4 and 1/3 of it electricity from wind turbines by 2030. Although 2030 sounds far away, it is as near to us as 2002– the year that Nelly complained ‘It’s getting hot in her’ [that’s not a typo) and Pink wanted to ‘Get this Party Started,’ and Condi Rice warned on Iraq that we didn’t want the smoking gun on its alleged WMD to be a mushroom cloud. China currently gets 70% of its electricity from coal, which is very, very bad for the earth and for our children and grandchildren. But this goal shows the PolitBuro is extremely serious about abandoning coal. Last year China reached 145 gigawatts of wind energy capacity. Coal is dead man walking.

The world’s largest wind turbine is being built for an offshore facility in Europe. This single tower can provide electricity to 10,000 homes.

Solar is now the fastest-growing new energy business in India. India now has 7.5 gigawatts of solar power and put in 2.2 gigawatts so far just this year. The World Bank is lending India $1 bn. for solar projects.