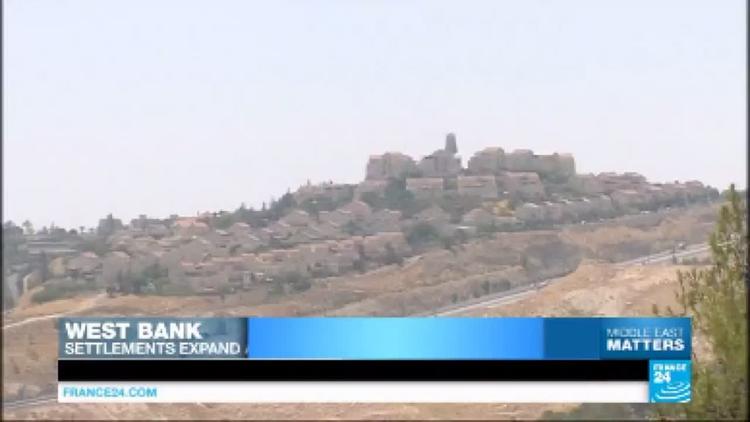 BETHLEHEM (Ma’an) — An ongoing water crisis in the occupied Palestinian territory has been exacerbated by neglected infrastructure, the mayor of a town in the southern occupied West Bank said on Sunday.

Beit Fajjar Mayor Akram Taqatqa said that his town’s water network had not had any maintenance work done in at least 15 years and was in very poor condition, further worsening the water crisis in the Bethlehem district town, as Israel’s national water company Mekorot suspended or limited water supplies to several parts of the West Bank since mid-June.

Taqatqa added that Beit Fajjar, which relies on Mekorot for its access to water, was only receiving “very small” amounts of water which did not cover residents’ daily needs.

Beit Fajjar also has hundreds of quarries which consume large quantities of water.

A number of West Bank towns and cities which receive water supply from the Palestinian water authority have also complained about major water crises, especially during the summer.

Several areas of Bethlehem have suffered from longer-than-average water shortages in recent weeks, and the crisis has sparked clashes between Israeli forces and local youths. A Palestinian youth was injured in the al-Duheisha refugee camp in late June after Israeli forces suppressed a demonstration there with live fire.

Meanwhile, weeks-long water shortages have been reported from across the occupied West Bank, particularly in the northern districts of Nablus, Jenin, and Salfit, after Israel’s national water company Mekorot shut off supply.

Palestinian Prime Minister Rami Hamdallah pledged on June 26 to find a resolution to the ongoing water shortages, although it remained unclear what steps were being taken to fix the issue

“Israel wants to prevent Palestinians from leading a dignified life and uses its control over our water resources to this end; while illegal Israeli settlements enjoy uninterrupted water service,” Hamdallah said at the time. “Palestinians are forced to spend great sums of money to buy water that is theirs in the first place.”

While Mekorot released a statement admitting it had implemented a reduction of water supplies in the occupied West Bank, the Israeli Coordinator for Government Activities in the Territories (COGAT) denied the reports, blaming water cuts in Salfit on a burst water pipe, and even claiming that the water supply had in fact been increased for Ramadan.

COGAT also told Ma’an at the time that Palestinians “don’t cooperate for the improvement of the water flow in the region.”

Israelis, including settlers, have access to 300 liters of water per day, according to water rights NGO coalition EWASH, while the West Bank average is around 70 liters, below the World Health Organization’s recommended minimum of 100 liters per day for basic sanitation, hygiene and drinking.

Palestinian human rights group Al-Haq estimated in a 2013 report that up to 50 percent of Palestinian water supplies are diverted by Mekorot over the summer months to meet the consumption needs of Israel’s illegal settlements.

According to Amnesty International, nearly 200,000 Palestinians in the West Bank do not have access to running water.