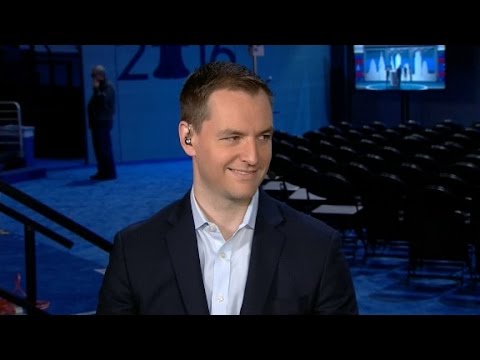 How is the international press responding to the Democratic National Convention and the formalization of Hillary Clinton’s status as the party’s standard-bearer in the presidential campaign?

BBC Monitoring helped me find these reports, which I’m paraphrasing or quoting from their translation:

Boaz Bismuth in the Hebrew edition of Yisrael Hayom (Israel Today), which is pro-Netanyahu, criticized the Democrats for their message that the US is unprecedentedly strong. He wrote that polls show Americans to be concerned about terrorism and rising crime. Then he pointed to the Syrian government siege of east Aleppo (with Russian aerial help) as another thing the US has to worry about.

This newspaper is given away free and is owned by allegedly corrupt US casino mogul Sheldon Adelson, so its talking points are Republican ones. Actually, crime is not rising in the US; violent crime is at historic low. And, while the siege of east Aleppo is troubling from the point of view of human rights (you’re not allowed to starve out civilians), it is hard to imagine most Americans caring, one way or another.

Trump backed off from Russia and Ukraine . . . Then Trump called NATO an outdated organization, and said that it needs to reconfigure its operations, and that the main threat now is the fight against terrorism . . .Trump has given to understand that to this end, it is possible to develop cooperation with Russia, search for points of engagement, and fight against terrorism together. At a press conference on 27 July, Trump also said he was ready to agree to the return of Crimea to Russia and study the issue of lifting sanctions from Russia . . .”

Vasiliyev obviously loved what he heard from Trump. He saw Clinton as replying to Trump. He said she put Russia basically as the no. 2 threat facing the US after Daesh (ISIS, ISIL). He thinks she signalled that she would be harder on Russia than was Obama.

As for Iran, IRNN was happy that the Democratic platform included support for the JCPOA, the Iran deal on Iranian enrichment. But it warned that the Dems also seem bent on harming Iran over its alleged support of “terrorism.”