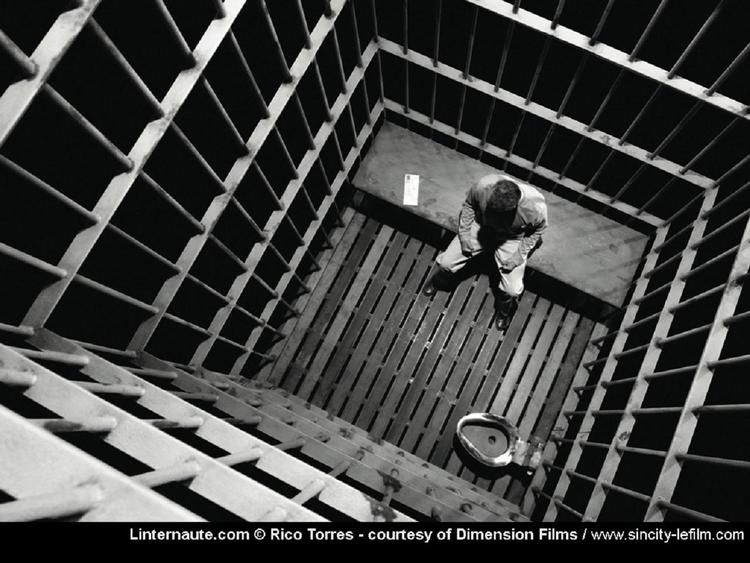 U.S. state and local spending on prisons and jails grew at three times the rate of spending on schools over the last 33 years as the number of people behind bars ballooned under a spate of harsh sentencing laws, a government report released Thursday said.

In that same period, the population of state and local corrections facilities surged more than fourfold to nearly 2.1 million from around 467,000, more than seven times the growth rate of the U.S. population overall. The prison population shot up following the widespread adoption of mandatory minimum sentence laws in the 1990s.

In just two states—New Hampshire and Massachusetts—growth in corrections expenditure did not surpass P-12 expenditures, even after accounting for changes in population. The report did not analyze different state policies that could explain these exceptions, King said on a conference call.

Two-thirds of state prison inmates did not complete high school, the report said.

A 10 percent increase in high school graduation rates would result in a 9 percent decline in criminal arrest rates, King said.

The United States spends about US$80 billion a year on incarceration, White House Senior Advisor Valerie Jarrett said on the conference call.

“One in three Americans of working age have a criminal record,” she said. “That creates an often insurmountable barrier to successful reentry.”

The Young Turks: ” How The US Prison System Is BROKEN”