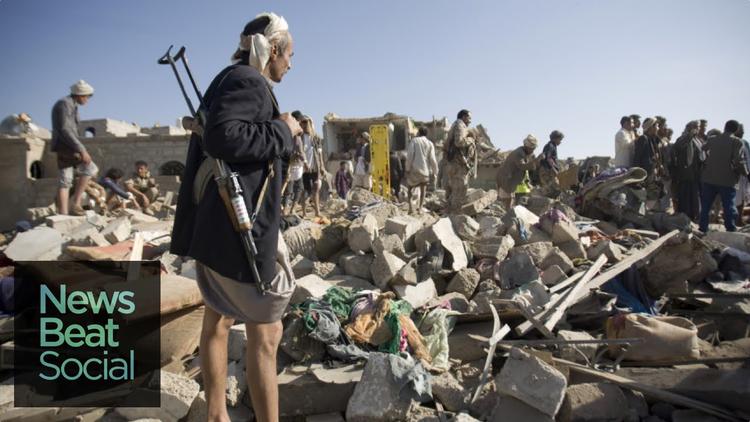 The civil war in Yemen has caused a humanitarian disaster.

The cost from damage to infrastructure and economic losses in Yemen’s civil war is more than $14 billion so far, according to a confidential report obtained by Reuters that highlights the effort needed to rebuild the country, where more than half the population is suffering from malnutrition.

“The conflict has so far resulted in damage costs (still partial and incomplete) of almost $7 billion and economic losses (in nominal terms) of over $7.3 billion in relation to production and service delivery,” said the May 6 joint report by the World Bank, United Nations, Islamic Development Bank and European Union.

More than 6,500 people have been killed, displacing more than 2.5 million since the Saudi-led coalition began its assault on Yemen in March 2015.

The Preliminary Damage and Needs Assessment report is an internal working document that is not being publicly released.

“These preliminary findings are not only partial, but also evolving” because the conflict is ongoing, the report said. The assessment was conducted between late 2015 and early this year.

A survey by Yemen’s education ministry cited by the report showed that of 1,671 schools in 20 districts which suffered damage, 287 need major reconstruction, 544 were serving as shelters for internally displaced persons, and 33 were occupied by armed groups. Based on a sample of 143 schools, the estimated cost of the damage was $269 million.

Citing the Ministry of Public Health and Population, the report said 900 of 3,652 facilities providing vaccination services were not operating in early 2016, leaving 2.6 million children under the age of 15 at risk of contracting measles.

In Taiz, Yemen’s third-largest city, the public health system has nearly collapsed, with half of the public hospitals damaged or inaccessible.

“There has been a surge in civilian morbidity and mortality as an indirect consequence of the conflict,” the report said.

The report could assess residential damage only in the cities of Sanaa, Aden, Taiz and Zinjibar, and data collection was cut off in Oct. 2015 — only about seven months into the conflict. That data alone found an estimated $3.6 billion in damage.