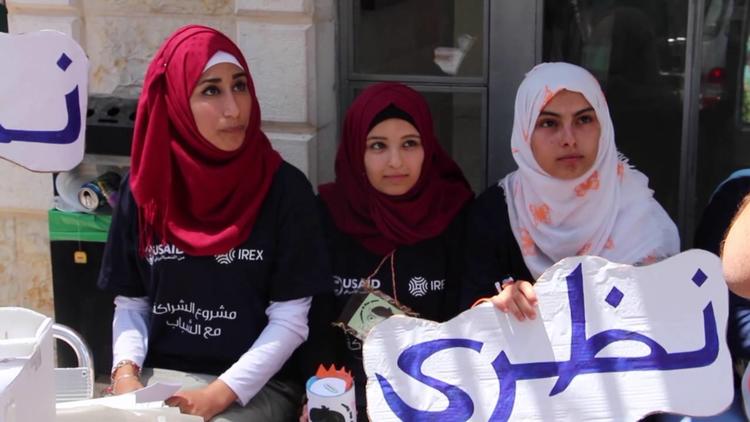 BETHLEHEM (Ma’an) — Two out of five Palestinian youth were unemployed during the first quarter of 2016, according to data recently released by the Palestinian Central Bureau of Statistics (PCBS) on the occasion of International Youth Day on Friday.

“High poverty rates, shrinking economic opportunities, and an uncertain future, are all leading to an alarming sense of hopelessness among young people today.”

“Yet Palestinian youth are also blessed with possibility,” Piper said. “Palestine’s large youth population, around 1.44 million people, represents a historic demographic opportunity; if these 1.44 million youth are given access to quality education and productive employment, if they are empowered as active citizens, there is a powerful cohort of future Palestinian leaders in the making.”

“We must ensure that youth are at the core of our efforts for Palestine and are given the tools they need to lead the way. In Palestine like everywhere elsewhere in the world, there is no road to peace and stability without engaging youth to help chart the course.”