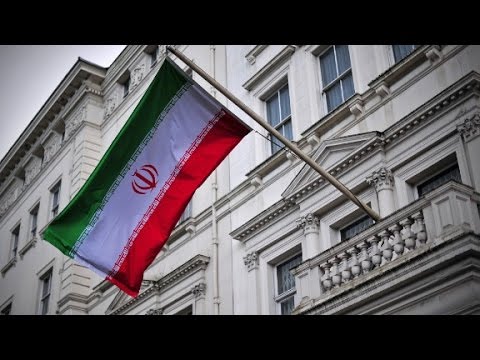 Zack Beauchamp at Vox has a very clear explanation of why the $400 million the US paid to Iran in January was not a ransom for hostages.

The fact is that the Obama administration dodged a likely ruling by an arbitration court against the United States that could have awarded Iran as much as $10 billion.

The Iranian government of the Shah had paid the US $400 million for fighter jets before the 1979 Islamic Revolution. After the revolution, the US froze Iranian assets, and after the hostage crisis had no representation in Iran. But by international law the US still owed Iran $400 mn because it never delivered the promised planes. Ultimately a special court was set up to arbitrate the dispute. Iran was asking for $10 billion because of inflation and because of aggravation. It began to look as though Iran might win the $10 bn.

Obama avoided that ruling by negotiating directly with Iran and getting the settlement down to $1.7 billion, which is what a 1978 $400 mn. would be in today’s currency because of inflation.

Obama likely saved the country $8.3 billion. The team that negotiated the repayment of Iran’s own money to Iran for non-delivery of the jets was completely different from the team negotiating on the nuclear deal.

It was just a coincidence that one of the tranches of the repayment to Iran of Iran’s own money coincided with the release of hostages.

Remember, Iran was not getting anything extra from this deal, and was just recovering funds that all along belonged to Iran.

Logically, that can’t possibly be a ransom, as Beauchamp correctly notes. Giving back someone their own money after you reneged on the deal is not a form of ransom!

But if it was, then Obama is the cleverest president ever. If he turned a payment he had to make into a way of getting hostages out, then more power to him.