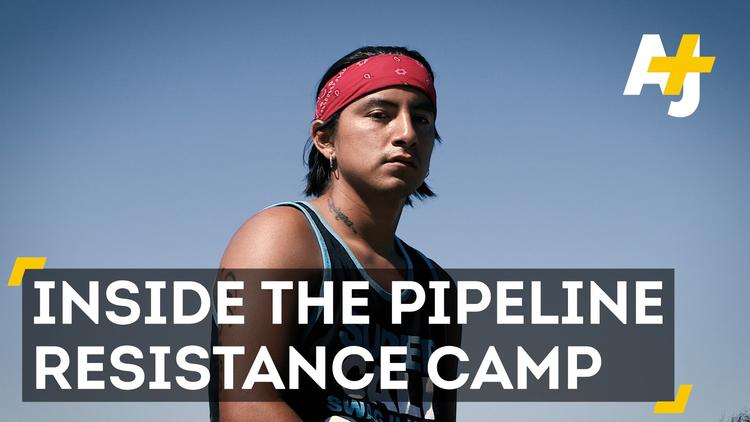 “We take you inside the resistance camp in North Dakota that’s protesting the Dakota Access pipeline, a 1,170-mile oil pipeline project that has been halted. The Standing Rock Sioux Tribe has sued the company, Energy Transfer Partners, and a decision on the lawsuit is expected Sept. 9. Until then, Native American protesters say they plan to stay as long as it takes, until the “black snake,” as they call the pipeline, is stopped.”