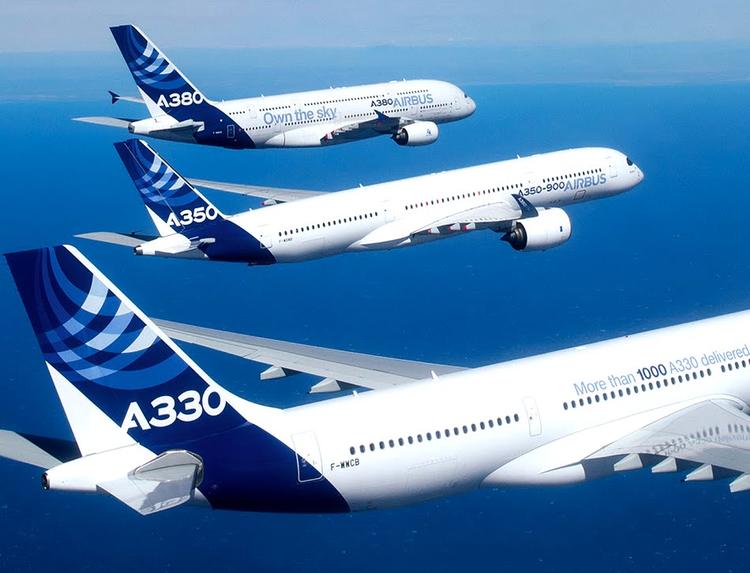 The US Department of the Treasury’s Office of Foreign Assets Control, the real power center for the American government, has issued licenses to Airbus and Boeing allowing them to sell commercial airliners to Iran.

President Obama ordered the licenses, defying the Republican-controlled Congress, which doesn’t want any easing of the US economic boycott on Iran.

Vice President Joe Biden called the signing of Obamacare a “big effing deal” but did not use the euphemism. These purchases are also a huge deal

First, it is highly unethical to make it difficult for Iran to buy civilian aircraft. Iran’s fleet is positively ancient and only 162 of its 250 planes are able to fly, with the rest grounded for lack of spare parts. The US embargo on this sector is endangering civilian noncombatants every day and it is therefore a war crime. Americans opposing these transactions should be ashamed of themselves. Women and children fly on those planes, and only a pervert and a coward wants to kill innocent children.

Second, it is crazy to give away the Iranian market (nearly 80 million people and an oil state which is very rich) to e.g. European manufacturers. American workers need good-paying jobs, and selling airplanes to Iran will generate them.

Third, Boeing just became a major lobbyist for the JCPOA, the deal with Iran signed by President Obama. That deal had not had a great many supporters inside the US, after decades during which Iran and the US have demonized one another. The JCPOA is much more likely to survive and be deepened if at least some big corporations come to support it (it makes them money).

“Following the nuclear agreement, we signed a contract with Boeing to buy four 737 jets. One of those purchased aircraft was delivered to Naft Airlines two days ago,” Nourollah Rezai Niaraki, the CEO of Naft Airlines, told the semi-official Mehr news agency . . .

Following last year’s landmark nuclear agreement and the subsequent lifting of sanctions on its economy, Iran bought 118 Airbus and 80 Boeing jets to modernise its ageing fleet.

Iran actually will only buy 112 Airbus planes because originally it was also purchasing six big heavy airliners that weren’t suited to the Iranian market. Some observers wondered if the 6 cancellations were the result of American pressure, but Iranian officials denied that that is the reason. BBC Monitoring translates,

“Asghar Fakhrieh Kashani, a deputy roads and urban development minister, told the semi-official Young Journalists’ Club (YJC) the decision had been made due to the large size of the six airliners. “We did not pull out because of the Americans sabotaging [the deal]. The real reason was that airliners did not technically comply with our demands. These six jets are very heavy and used for long-distance journeys.” – (Iranian Young Journalists’ Club website, Tehran, in Persian 0750 gmt 20 Sep 16.)

The Iran deal has been a disappointment to the Iranian public because it hasn’t actually produced many new economic benefits for Tehran. These aircraft purchases are likely the beginning of a whole new set of relationships.

The thicker the trade networks between countries the less they can afford to go to war with one another. So that’s why this is a big effing deal.