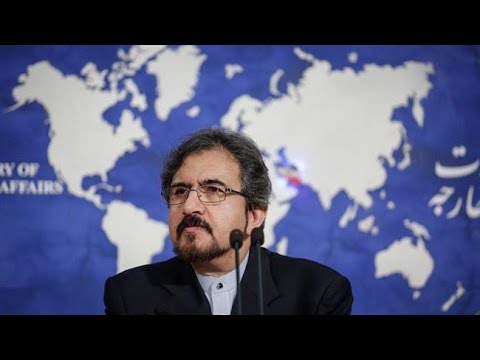 Hizbullah, the national guard for South Lebanon, announced Saturday that it supports the agreement on a truce in Syria, where its fighters have been battling on behalf of the regime of Bashar al-Assad.

Its statement said that “the field commander for operations in Syria has affirmed that allies of Syria are abiding in a complete and exact fashion with what has been decided by the Syrian leadership and the government and the security and political leadership with regard to the truce and to respecting their decisions and implementing them in the desired manner.”

Damascus itself signed off on the truce agreement worked out between the United States and the Russian Federation, which aims at an immediate tamping down of violence and and kickstarting negotiations toward achieving a political transition.

It is estimated that that 5,000 to 8,000 Hizbullah militiamen are fighting at various fronts in Syria.

Hizbullah receives military and financial support from Iran, which also welcomed the truce on Sunday.

The truce is supposed to come into effect Monday evening, in conjunction with the Eid al-Adha, a major Muslim holy day.

Hizbullah said that it would continue its open war against terrorist excommunicators, i.e. groups that try to throw other Muslims out of Islam and target them for violence. (The Salafi vigilantes in Syria consider Shiites to be heretics deserving of death.)

For its part, Iran said that the agreement, which it welcomed, needed a “monitoring instrument” so that what it called ‘terrorist groups’ did not exploit the truce.

The office of Iranian foreign minister Mohammad Javad Zarif welcomed the Russo-American understanding. Spokesman Bahram Qasemi said that Iran looked forward to the implementation of any truce in Syria. He said its success would depend on the establishment of means to monitor the border so as to stop the flow of terrorist volunteers and weapons and finances.

It should be noted that the regime’s Syrian Arab Army and its Shiite militia allies, including Hizbullah, the Iranian Revolutionary Guards Corps, and the Iraqi Movement of the Noble (Harakat al-Nujaba’) at the moment have East Aleppo surrounded and besieged, and that the truce requires allowing civilian aid to reach it. Will they give up their current advantage and allow these supplies in?