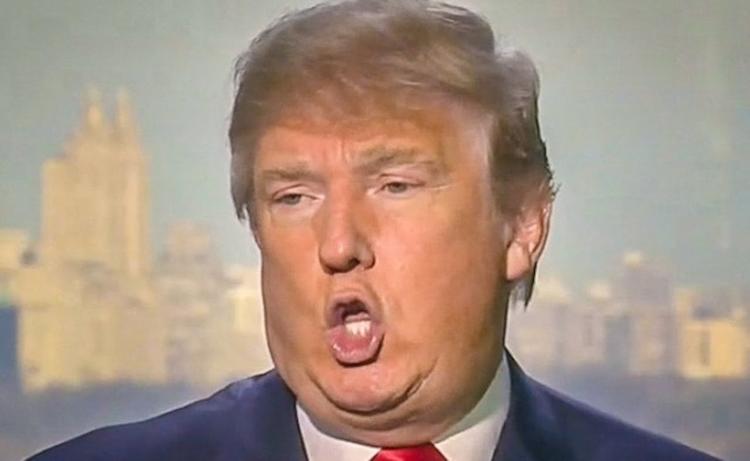 “Donald Trump is one of those stupid guys who thinks he’s smart. The media still lets him steamroll them with nonsense. Cenk Uygur and John Iadarola, hosts of The Young Turks, break it down.

“The only explanation for the lopsided coverage of the election by the political press so far is that, for some mysterious reason-defying logic, there’s a “false equivalence” at work. It’s become an almost throw-away phrase, bearing little weight these days. The political press certainly doesn’t take it too seriously, that’s for sure. We’re just gaming the refs, they say. Someone’s always bitching about the media, they say. Whatever helps them sleep at night, I suppose.

Nevertheless, according to what we’re observing online and via cable news, Hillary Clinton’s negatives appear eons more grievous than Donald Trump’s missteps, even though they’re not — and this disparity unfairly elevates Trump and his poll numbers. This is how elections are tilted toward despots and undisciplined strongmen. They’re legitimized and humanized despite their long menu of unprecedented gaffes, lies and treachery.”