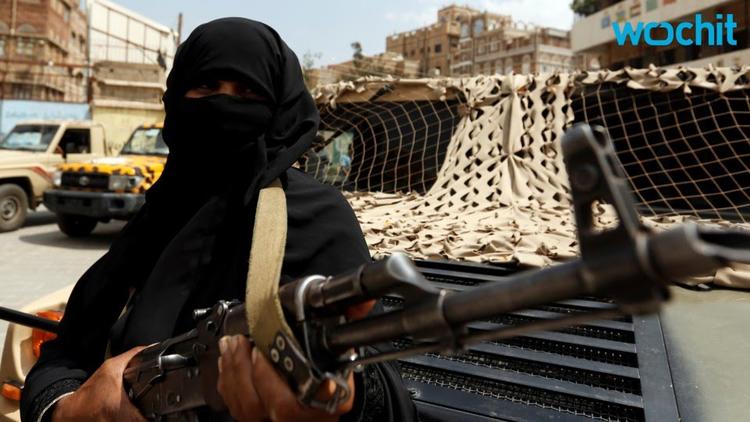 The bi-partisan failure to review the nature and benefit of the US-Saudi relationship has been a striking feature of US foreign policy for decades. Despite serious questions about the link between the intolerant Wahhabi form of Islam promoted by the kingdom and the rise of a whole range of terrorist movements since the 1980s, the Obama Administration followed previous ones but sold the Saudis an astonishing $100 million in military equipment over two terms.

Two bills in Congress now challenge the ‘hands off’ policy that has guided US-Saudi relations since the 1970s. Some observers are wondering whether Congress will override the President’s veto of a bill allowing families of 9/11 victims to sue Saudi Arabia for their relatives’ deaths or injuries on 9/11.

The other, a resolution sponsored by Rand Paul (R), Chris Murphy (D), Mike Lee (R) and Al Franken (D) would block the sale of $1.15 billion in arms to Saudi Arabia. (Paul and Murphy are members of the Foreign Relations Committee. ) The immediate reason for cutting off funds is the brutal war Saudi Arabia wages in Yemen in which the targeting of civilians and civilian infrastructure by Saudi aircraft has been documented.

In addition to the the hardware, the US is providing essential war services like tactical advice and refueling to the Saudis. Most Yemenis, and large numbers of Middle Easterners, therefore, consider the US a sponsor and participant in a war widely condemned internationally. Once again, US military action has repelled former and potential allies instead of drawing them closer to US interests like defeating ISIL.

Arms ssles to foreign countries have provisions limiting how those countries can use the weapons. Little supervision has been imposed by Congress. In fact, the Saudi and other GCC funding of Syria opposition groups linked to Al Queda was simply ignored as far back as 2011 when ‘only’ 2300 Syrians lay dead.

According to a summation in Wikipedia of the Arms Export Control Act:

“The Act of Congress requires international governments receiving weapons from the United States to use the armaments for legitimate self-defense. Consideration is given as to whether the exports “would contribute to an arms race, aid in the development of weapons of mass destruction, support international terrorism, increase the possibility of outbreak or escalation of conflict, or prejudice the development of bilateral or multilateral arms control or nonproliferation agreements or other arrangements.” [2] The Act also places certain restrictions on American arms traders and manufacturers, prohibiting them from the sale of certain sensitive technologies to certain parties and requiring thorough documentation of such trades to trusted parties.”

Most important, these initiatives represent a new skepticism within both parties about why Saudi Arabia commands such largesse from the US and what that gets or doesn’t get America. Arms sales are fundamental to US foreign policy yet few Americans are aware of the billions of dollars of weapons the US sells around the world. It’s about time the public’s interest in these transactions is unveiled and debated.

Wochit News: “Some US Lawmakers Object To $1.15 Billion Arms Sale To Saudi Arabia”