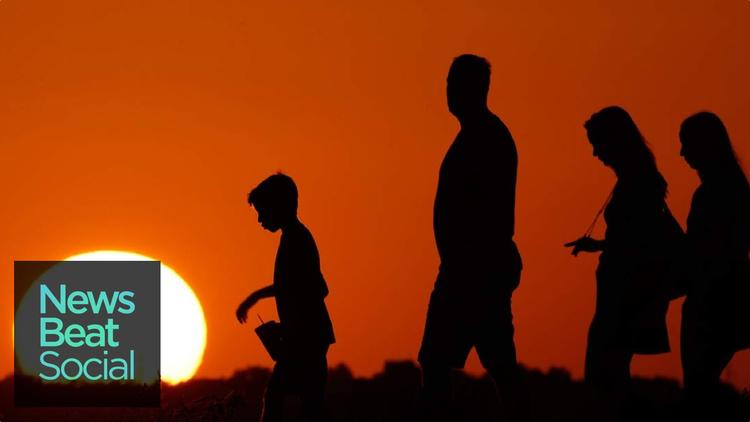 Summer of 2016 was not only hotter than any summer on record, i.e. since 1880. We have enough proxies for global average temperature to know that it was hotter than any summer since at least 1016, when Genoa launched a campaign against Muslim Sardinia and Norway not only got a new king but it mattered in global affairs. But that “at least” is a trick. Eminent climate scientist Michael Mann says there is “tentative but compelling evidence” that it was hotter this past summer than it has been at any point in 100,000 years. In 100,000 before present, the great human migration out of Africa of 60,000 years B.P. had not yet occurred. (A few small bands went to the Middle East in the 90,000s B.P. but they promptly died out, leaving the world to the Neanderthals for another 40,000 years). Homo sapiens sapiens– the “wise, wise humans” were still just hanging out in Kenya and South Africa, hunting gazelle and making stone tools.

This year for the first time in human history, atmospheric carbon dioxide has stayed above 400 parts per million. The last time CO2 was that high was some 3.6 to 2.2. million years ago! And during that period late Pliocene and early Pleistocene) the temperature was much warmer than today and we had much higher seas. If we’re again at 400 ppm of atmospheric CO2, why are we colder than in the late Pliocene? Because we have put up the extra 130 ppm in only 200 years, faster than ever in the history of the universe, and the earth hasn’t caught up yet. Oceans are very cold and very slow-moving. But given them some time and they do heat up. The extra 130 parts per million of CO2 is like a nuclear time bomb that has already been set and is ticking away. It will make things really hot over time. And at present there is no known inexpensive way to wash the CO2 back out of the atmosphere. The oceans and igneous rock will do that over 100,000 years but by then we could be both cooked and drowned.

Arctic ice levels this year were the second-lowest in recorded history.

And here’s what is scary about this summer’s unusual warmth.. Human beings evolved into existence sometime in the past 120,000 to 200,000 years, during an era when it was relatively cold. For much of our existence we were living through an ice age (that helped us get around when some of us left Africa for China and Ireland, since during ice ages the seas fall and open up new land bridges). Average atmospheric carbon dioxide was 260 to 270 parts per million. Can we survive the new conditions, which will make some kinds of agriculture much harder and may produce megastorms? We like living on the coast and fishing but the coasts will be covered in water and 50% of the fish will die from extra acidity in the ocean cause by absorbing carbon dioxide.

In other words, it is not clear that we can survive big temperature increases like 6 and 10 degrees C.

Newsbeat Social: “U.S. Sees Some of the Hottest Summer Nights on Record”