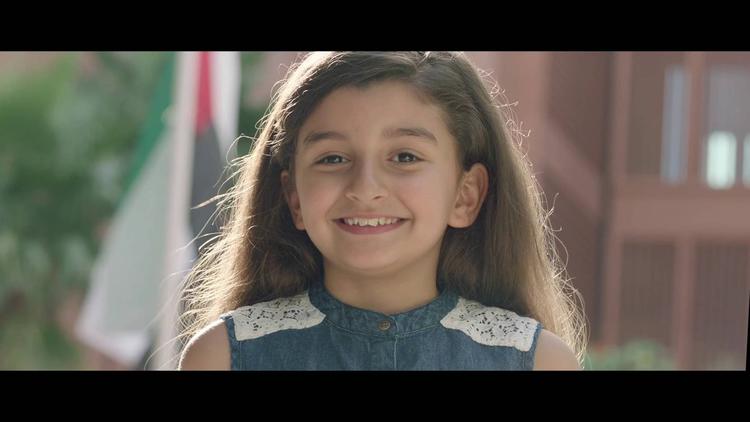 Ten years ago in the United Arab Emirates, a new settlement was started from scratch, with the aim of becoming “the world’s most sustainable city”. Masdar City was designed to be zero-carbon and zero-waste, home to a population of 40,000 people, with an additional 50,000 commuters, in an area of six square kilometres. Today, it’s playing a crucial role in the development of sustainable design and technology.

Around the world, access to a reliable and plentiful energy supply is becoming increasingly critical. Urban populations continue to grow and demand even more energy. At the same time, vital resources such as water are becoming increasingly scarce, and rising levels of CO₂ and a warming global climate are adding to the stress on the Earth’s system.

All of this means that Masdar’s function as a test bed for innovations in fuel efficiency and renewable energy is more important than ever before. As part of a recent study, my colleagues and I took a closer look at the new technology on show in Masdar. Here’s what we found.

The streets and buildings of Masdar City are specially designed to be energy efficient. In line with traditional Arab design, Masdar City’s shaded paths and narrow streets are designed to create a pleasant space for walking in the region’s hot climate. Its buildings are only five stories high, lining narrow streets with rooftops covered with solar panels, while street-level “solar canopies” provide shade for pedestrians.

The entire city is oriented north-east to south-west, to benefit from cool winds at night and to minimise the incoming heat during the day. The main buildings – the Siemens Building, the IRENA Building and the Incubator Building – are highly insulated and energy efficient, with three quarters of their hot water produced using solar energy. They also have angled facades to minimise the amount of glare and heat from the sun.

For transport, the city currently uses 13 “personal rapid transit” (PRT) carts, or driverless pods. These ferry commuters from a car park at the city’s outer edge to the Masdar Institute of Science and Technology, which uses Masdar as a “living laboratory” to conduct research on sustainable urban development.

There are also a number of electric vehicles available for public use, which run on a 16kWh lithium-ion battery with a maximum speed of 130km per hour. These can be recharged at charging stations throughout the city. Electric buses also provide access for residential areas.

Masdar City is home to some of the most advanced solar energy technology in the world. Perhaps the most ambitious project is SHAMS 1, a stand-alone 2.5km², 100MW Concentrated Solar Power plant. This plant was built about 100km from Masdar, at an estimated cost of US$600m (£453m). It is one of the largest of its type in the world, and displaces 175,000 tonnes of CO₂ annually – equivalent to the emissions of 29,000 UK homes.

The SHAMS 1 plant generates electricity from the sun’s heat. But Masdar City is also supplied by another 0.2km², 10MW solar plant, which uses photovoltaic technology to turn the sun’s light into energy. What’s more, there’s a 1MW photovoltaic panel on the roof of the Masdar Institute, while the solar panels atop the Masdar headquarters generate 340,000kWh per year – enough to power 94 average UK homes.

Other initiatives include a solar cooling project to lower the temperature inside buildings, and a geo-thermal cooling project, which involved digging two wells reaching 2.5km deep, one for drawing hot water, and one for re-injecting the water after the heat has been extracted.

A 45m-high wind tower in Masdar City takes inspiration from traditional Arab technology. It produces a cooling effect, by directing hot air up and out of its surrounding area, as well as bringing cooler air from above down to the surface. Also, a 100kW thermal power plant is being established, which will convert solar energy into thermal energy through a set of reflective mirrors.

Power usage in Masdar City is monitored through one management system, and portrayed through a series of screens inside the buildings. There are no light switches or taps in the city – all of these features are controlled by motion sensors, to prevent waste.

Despite Masdar’s many successes, there is still room for improvement. It needs to establish more permanent residents who can contribute to its growth and development. What’s more, further work is required on transportation, as technology in electric cars has advanced rapidly, and has in some ways superseded the pods.

And while Masdar City has enabled the development of state-of-the-art, energy-saving buildings and exciting new technologies in a hostile, arid environment, not all of the solutions on show would work for other cities. For one thing, it’s costly: the Abu Dhabi government has committed US$15 billion (£11.3 billion) to the project. What’s more, while Masdar City started with an empty site, established cities have to work around existing infrastructure.

Even so, as the global climate changes, warmer summers are expected to become more likely, so any case studies which show how buildings can be modified to mitigate the heat will be useful. In this way, and many more, Masdar City will continue to provide other cities around the world with inspiration to help them become more robust, resilient and sustainable in the face of global challenges.