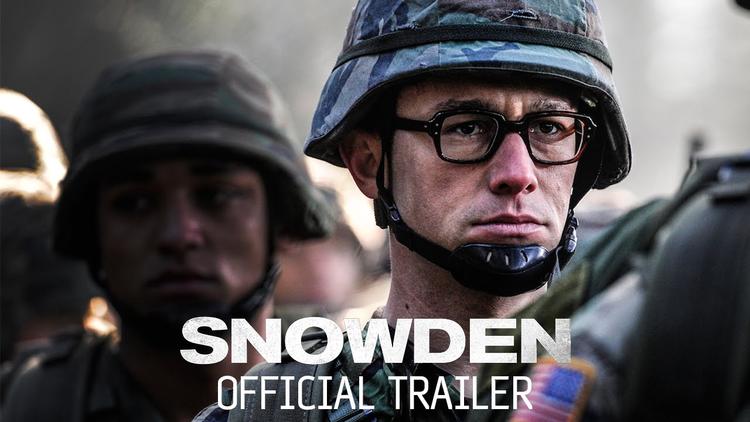 The Founding Fathers thought keeping a standing army was a danger to democracy. The great wars of the twentieth century appear to have imbued the United States with a permanent standing army, and this institution has been reinforced by the September 11 attacks. Or rather it has been reinforced by how Washington elites have decided to respond to those attacks. They have responded with lawlessness. If only we had treated al-Qaeda as the criminals they are instead of creating a ‘war on terror’ then we would have relied more on courts and due process and less on force majeure.

Perhaps the US military itself is not a danger to democracy, but that it is there, well-trained and well-equipped, creates a constant temptation for presidents to use it. And war presidents are imperial presidents, as we have seen with both Bush and Obama.

The pretext of national security born of wars has been fatal to our basic liberties. Both Bush and Obama sought to have their intelligence agencies carry out massive domestic surveillance and both have killed and buried the Fourth Amendment.

Alongside the standing army, however, is the post-9/11 legislation, the Authorization for the Use of Military Force, bestowed on the president by Congress, which is still in force even though Usama Bin Laden is dead and his organization is a shadow of its former self.

Here is what the AUMF says:

“SEC. 2. AUTHORIZATION FOR USE OF UNITED STATES ARMED FORCES.

As Mary Louise Kelley pointed out at NPR, the White House is using the AUMF to justify continued intervention in Libya against Daesh (ISIS, ISIL) there.

Since many of today’s ISIL fighters were born after 9/11, it is frankly ridiculous to derive Obama’s ability to make war on them from this vague text.

Obama’s wars in Yemen, Syria, Afghanistan, Libya, etc., would not have been so easily pursued if he had had to go back to Congress in each case to get a specific authorization.

The way in which the National Security Agency used the Iraq War as a pretext for increasing its surveillance of ordinary Americans should be a cautionary tale. Likewise, Obama’s use of the fascist 1919 Espionage Act against whistleblowers would not have been so easy had we been at peace.

It is time to end the AUMF and reduce the presidency back to being a republican institution. Likewise other agencies of the executive need to be constrained by the constitution again, a task only Congress and the courts can undertake.

Making sure the Constitution and our rights are strong is the best way of honoring the victims of the 9/11 attacks.