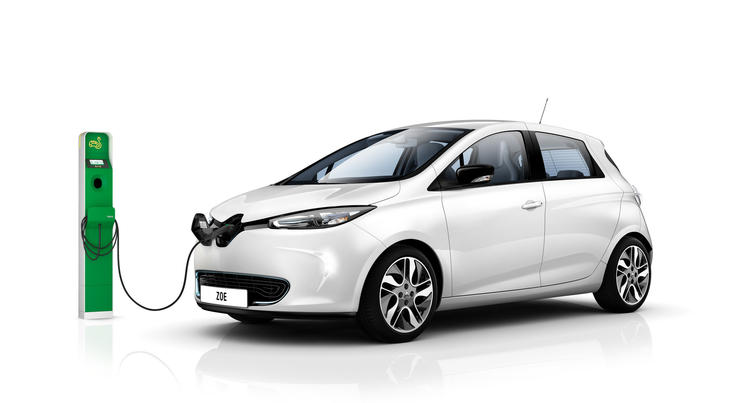 The ‘Dieselgate’ scandal will mark an important step towards phasing out the hundred-year-old internal combustion engine which doesn’t have a place in a modern, low-carbon transport system, says Ulf Björnholm.

Ulf Björnholm is head of the EU office for the UN Environmental Programme. He spoke to EurActiv.com at the European Transport Forum in Brussels.

The European Commission announced its plans for reducing carbon emissions from the transport sector in July. Last year, EU countries approved new legislation for tests that measure cars’ emissions when they are out on roads, and the Commission proposed a new law to change the car type approval system. Does this tell us that dieselgate was really a wakeup call for EU legislators? 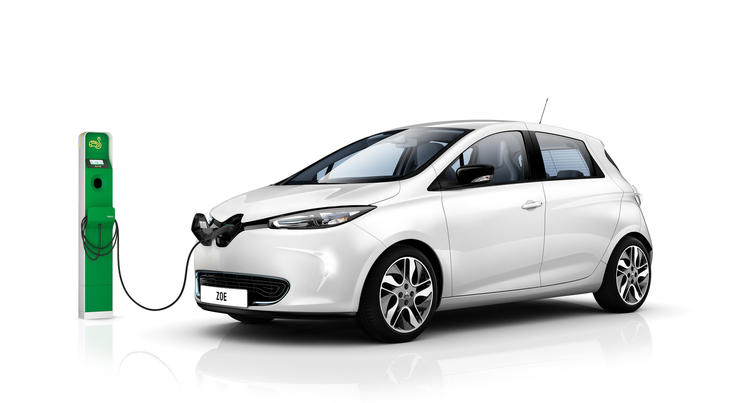 Yes, definitely. I think dieselgate is a gamechanger. My guess is it will be one important step towards basically phasing out the hundred-year-old internal combustion engine. It doesn’t have a place in a modern, low-carbon transport system. Except maybe in a few specific parts of the sector like heavy duty aviation. And there you need biofuels to deal with that.

But for smaller cars, it doesn’t have a place. I think dieselgate may be a gamechanger because it’s about air quality. It’s not CO2-driven. If the car industry is to comply with those standards that we have agreed without cheating, it will push the electric revolution very quickly.

We did see some member states still push back against the real driving emissions proposal even after Volkswagen’s cheating scandal was revealed. Now the European Commission announced in July that it’s going to come out with its first ever standard for truck emissions before the end of its mandate. Are you worried there won’t be as much pressure left to clean up the transport sector by the time a proposal is out on limiting CO2 emissions from trucks a few years from now?

Not really. I think this is so big that it will have a lasting effect.

And it goes beyond the EU. In the US, you have a system of litigation. There, these car companies are paying huge fines. So even if it somehow doesn’t work in the EU, there will still be these global repercussions.

For the sake of regaining trust with consumers, with the general public, the EU will have to address this publicly. Everybody realises that.

There’s still a lot of back and forth on the details of how to do it. And of course there are huge economic interests here, but I don’t think the EU has any choice but fixing the problem at its roots. And that is simple: it’s about making sure that the driving tests for emissions reflect the real emissions.

The United States’ Environmental Protection Agency led the investigation that uncovered dieselgate. So far the European Commission has rejected suggestions to have a central agency like the US EPA. Do you think it should reconsider?

I think the US and the EU systems are fundamentally different when it comes to compliance. And that goes beyond emissions standards. In the US, anyone can take a company to court and then it’s a litigation system investigating and there would be a ruling.

In the EU you have a system where the member states are responsible for implementing EU law, not a court. It would be up to member states whether to fine or not. There’s much more flexibility. These systems will remain different, so we’ll have to find a European solution. It’s not going to be a US system for Europe, it’s going to be different.

I don’t know. I think there’s a big question mark there. I guess potentially it could be if you have smart technology solutions. I’m sure that could be part of the overall solution. But it doesn’t really go to the root and I would be surprised if it’s the gamechanger that we need.

Not to say that it’s useless but it’s not going to be the big solution. And there is no one solution. Probably we need to work on many many different fronts. I think it’s really too early to say if this is going to be a big part of that solution or not, but I have doubts.

Regulation is not a bad word. It is what has driven innovation so far and it’s going to be for the foreseeable future. You certainly have to work with incentives. I’m sure there will be solutions coming out of the sector also, such as also on technology.

Semi-autonomous ‘platoons’ of trucks from around Europe will travel to Rotterdam in early April as part of an experiment backed by the Dutch Council presidency.

The EU still hasn’t yet ratified last year’s Paris Agreement on climate. EU environment ministers could come to an agreement on Friday (30 September) in Bratislava. Are you worried this delay is sending a bad signal about the EU’s direction on climate policy or is this the normal pace you’d expect when you have so many negotiating partners at the table?

Representing the UN, I’m not sure the UN is worried. I think ratification will be sufficient to have the agreement enter into force. That seems to be now well on the way. But the Europeans are worried—those who want a progressive low carbon roadmap to what the EU has already agreed. And they’re also worried that they won’t be at the decision making table once it enters into force. Because they won’t be included if they haven’t ratified.

So the Europeans are worried. And they are in a difficult spot because there are clearly some member states who have issues and problems with ratifying before they know all the details of how it’s going to be implemented in the EU, which is also understandable to some extent.

The Commission could technically bypass the member states and go ratify the agreement on their behalf. Would you prefer to see that if on Friday there is no agreement?

I don’t think it’s for the UN to have a preference there. That’s for the Europeans to decide. That is a difficult internal debate that they will have to flesh out. I think ideally it would be good if the EU had a unified position on this and had full ownership.

If that would happen, you would have a fragmented EU with some parts of the EU and some member states disagreeing with the approach. That would not be good for climate change or for implementing the Paris Agreement. It’s something the EU has to work out and there’s huge pressure so my guess is they will.