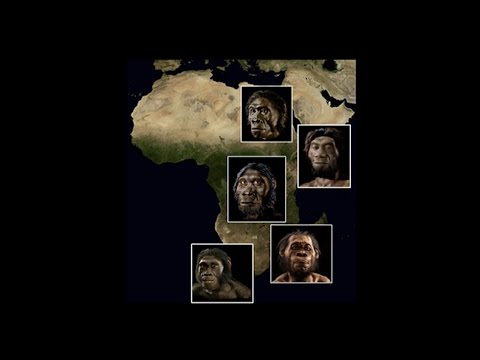 A group of white students at Texas State University stormed out of anthropology class Friday after the professor explained all humans were descended from Africa.

The walkout caused heated debate with the remaining students chanting “Black lives matter” and criticizing the racist attitude of their classmates.

According to the students, Professor R. Jon McGee opened his class with a discussion on race, which then developed into an overview of the Black Lives Matter movement and the conclusion modern humans evolved in Africa.

Justine Lundy, a student present, told International Business Times that the discussion was met with derision by many, with a fellow student sarcastically replying “sure.”

This incident comes amid a wave of police killings against unarmed Black men. According to a Washington Post study, in 2015 alone around 965 people were fatally shot by U.S. police—with Black and Latino people disproportionately the victims.

P.S. Snopes disputes some of these details but it does not seem to me it disproved the story. – JC