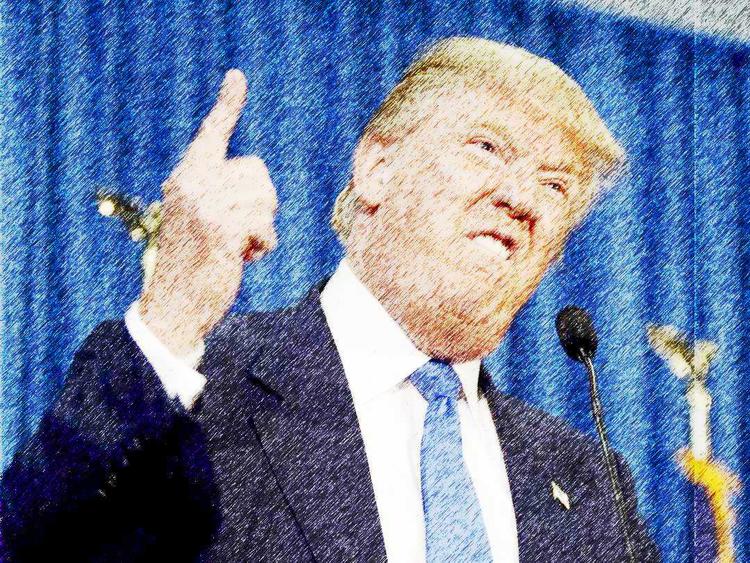 If corporate money controls our politics, as Bernie Sanders and others have claimed, then how did the Republican Party – the reputed party of business – manage to nominate a candidate whom almost no one in Big Business supports? And why have so many been so silent about it? 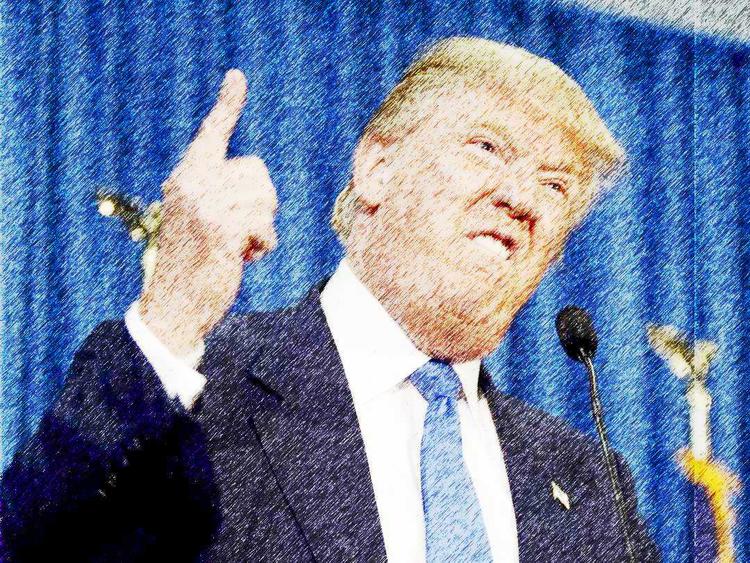 A recent article in the Wall Street Journal reports that not one CEO at a Fortune 100 company has donated to Trump’s campaign, whereas one-third supported Mitt Romney in 2012. Many in business have said privately that they are terrified of a Trump administration and the possibility of trade wars and ballooning deficits, yet few CEOs vocally oppose him.

So why isn’t a CEO social movement taking to the barricades against a Trump presidency? One possibility: To mobilize a movement, you need a social network, and CEOs no longer have one.

In other words, corporate America’s “old boys’ club” is dead. The question is: Is that entirely a good thing? As our research – and Trump’s rise – shows, not necessarily.

For most of the postwar era, American corporations were overseen by a group of elite executives and directors who all knew each other or had friends in common. In 1974, there were roughly 100 people (all male and all but one white) who each served on five or more corporate boards.

Corporate America was controlled by an “old boys’ club.”

Social network analysis shows that the board members of any two corporations were rarely more than three or four degrees of separation apart. A sneeze in one boardroom could have triggered a flu epidemic infecting more than 90 percent of the Fortune 500 within a few months.

Louis Brandeis, who served on the Supreme Court from 1916 to 1939, warned about this concentration of power in his 1914 book “Other People’s Money: And How the Bankers Use It.” To him, the network among corporate directors was an “endless chain” that served as the “most potent instrument of the Money Trust.”

In the 1950s, sociologist C. Wright Mills labeled this group the “power elite,” interweaving business, government and the military, and subsequent researchers documented how pervasive these ties were.

The heyday of corporate influence

President George W. Bush’s first cabinet may have been the high-water mark of the corporate network’s influence.

In all, the Bush cabinet was directly tied to 21 corporations, two degrees from another 228 and three degrees of separation from over 1,100 companies listed on Nasdaq or the New York Stock Exchange. No administration in history had as many direct personal contacts with corporate America.

Such network ties have a tangible effect on corporate actions. Scholars found that ideas about how to run a corporation spread from board to board through shared directors, just as fads and fashions spread through contact among people. Moreover, a number of studies showed that these connections shaped how corporations and their executives engaged in politics. For example, executives at companies linked together by shared directors tended to donate to the same political candidates.

At the center of this network reigned a small, linked group of powerful executives – Wharton Business School professor Michael Useem dubbed them the “inner circle” – who came to share a common viewpoint about what was best for the long-term interests of American business as a whole. Serving on many boards, particularly big bank boards (which were bigger and often filled with well-connected CEOs), gave this group an expansive view of what was best for all of business and not just particular companies and industries. As Useem’s work showed, this group tended to be prominent in both business and civic life, often including corporate executives, leaders of nonprofit and cultural institutions and former government officials.

Being in regular contact with each other made concerted action possible, which helped them achieve their own aims but could also have positive societal benefits, such as organizing a successful Olympics bid. It also gave the group the potential to influence government policy – for better or worse.

The demise of the power elite

This world of cozy, highly connected boards is now gone.

The JP Morgan Chase board in 2001 had 15 directors, and all but two of them served on other boards. One director served on eight boards including the bank itself, five held five seats each, and another five were on three or four.

Today, the bank’s board consists of a dozen directors, half of them retirees from prior corporate jobs. One serves on four boards, another serves on three. The rest are on just one or two.

For the corporate network as a whole, by 2012, only one director sat on five major boards (compared with about 100 who sat on that many or more in 1974).

So what killed the inner circle? The corporate scandals of the early 2000s and the Sarbanes-Oxley Act of 2002 were the precipitating factors.

For example, in 2002, Forbes published an article that profiled the five directors with the most S&P 500 board seats, asserting that they were too overstretched to provide adequate oversight. In 2004, Institutional Shareholder Services, which advises large institutional investors on corporate governance, began recommending that its clients vote against directors who served on too many boards.

Within a few years, the inner circle had disintegrated.

From group think to kingmakers

Did the demise of the inner circle stop the 1 percent from dictating policy? Well, not exactly.

Each individual in the corporate elite still wields considerable influence. But as sociologist Mark Mizruchi has pointed out, they now tend to do so as individuals pursuing their own idiosyncratic agendas rather than as a group. Think Sheldon Adelson or the Koch Brothers rather than the Business Roundtable.

This has not been altogether a good thing.

When a single network connected corporate America, executives were forced to listen to opinions from a range of peers. And although the group skewed Republican on average, individual directors held a range of political opinions.

The most well-connected leaders converged on a preference for more moderate candidates and policies and often ended up donating to both parties’ candidates, not just one. The support of this group was useful, if not absolutely essential, for potential presidential candidates, and it is hard to imagine that a putative anti-establishment candidate like Trump would have passed muster.

The dense web of connections allowed the inner circle to police the corporate ranks and present a unified, middle-of-the-road message to policymakers. Our own research, forthcoming in the American Journal of Sociology, finds that board ties are now too sparse to provide a means for business executives to forge common ground.

CEOs today rarely serve on two or more boards, and, as a result, they no longer have monthly opportunities to hear what peers who support another point of view might think. Those board connections turned out to be a force for political moderation, and annual gatherings in Davos are not enough to replace them.

American politics has arrived at a millennial inflection point. While Mills and his fellow critics lambasted the well-connected corporate inner circle for furthering their own interests over those of the majority of society, we now see that the alternative may be dysfunction and an inability to find common ground.

Extremists in every corner of the political universe can gather power by targeting well-heeled funders like Adelson on the right and George Soros on the left. In this new world, compromise is frowned upon.

While we don’t want to return to a world where a handful of powerful white men held rule over corporate America and by extension the nation, we may benefit from building structures that operate like board ties previously did, acting as a force for compromise and moderation.

To hold together, American society may require new institutions that connect a broad and diverse spectrum of business and nonprofit leaders to each other, forcing individuals to consider the views of their peers.