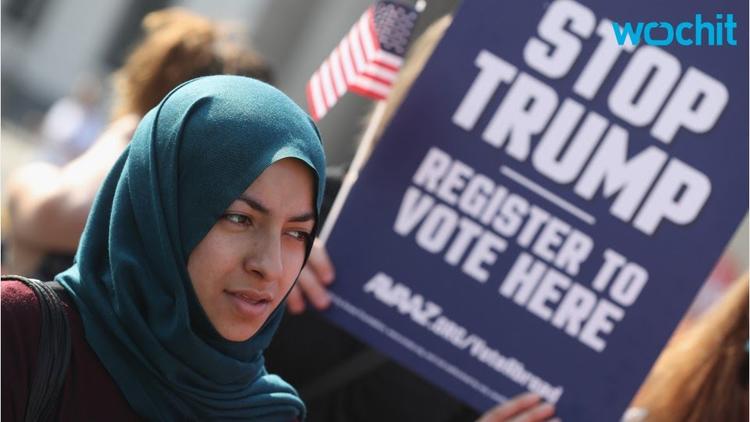 More than 70 percent of U.S. Muslims said that they will vote for Democratic candidate Hillary Clinton in the U.S. presidential election, according to a new survey released Thursday by the Council on American-Islamic Relations, CAIR.

The national survey indicates that 86 percent of registered Muslims voters intend to cast their vote in the November 8 election where Muslims in the survey named civil rights, Donald Trump’s proposed Muslim ban and national security amongst their most important issues.

Sixty two percent of participants said that the Republican Party was unfriendly to Muslims, up from 51 percent in 2012.

Unsurprisingly, 91 percent said that Trump’s plan for a temporary ban on Muslim travelers entering the U.S. was wrong, with 82 percent in support of resettling Syrian refugees.

The poll revealed that 30 percent of Muslims had experienced racial discrimination or profiling over the last year, with 85 percent saying that Islamophobia and anti-Muslim rhetoric had increased in the U.S over the same period.

While Trump had been making gains on Clinton, more revelations of Trump’s misogyny has seen his support from the electorate and indeed fellow Republicans drop off.

Vote It! Election 2016: “Trump Is Definitely Losing The Muslim Vote”