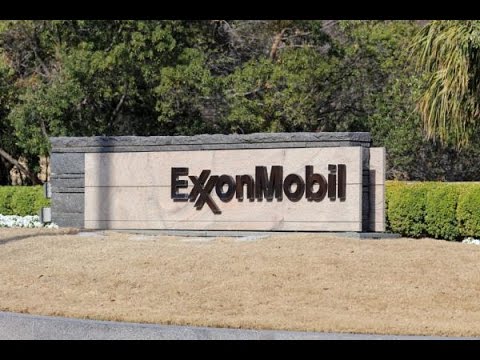 In July, audio recordings from the Center for Media and Democracy implicated Republican attorneys general in the scandal. Attorneys general met with fossil fuel lobbyists during private, undisclosed meetings during a Colorado summit hosted by the Republican Attorneys General Association, RAGA.

The allegations are “a smoking gun when it comes to fossil fuel industry corruption. These recordings are more evidence that big oil is bankrolling Republican attorneys general’s attacks on climate legislation,” said Jamie Henn, from 350.org Action.

The recordings reveal discussion on how ExxonMobil could be shielded from investigations that it was purposefully misleading climate change evidence to the public and its shareholders.

The RAGA hosted summit included a presentation “Climate Change Debate: How Speech is Being Stifled,” which reportedly did not include any scientific reports. Climate change skeptic, Myron Ebell, also spoke at the meetings. Ebelll is currently part of Republican Presidential Candidate Donald Trump’s energy team.

Representatives at the summit included a number of fossil fuels organizations such as the Competitive Enterprise Institute, CEI, and the American Fuel & Petrochemical Manufacturers, AFPM, who have received large funds from ExxonMobil. The RAGA has received US$100,000 from ExxonMobil since 2015.

Earlier in the year, 13 members of Congress were accused of attempting to protect ExxonMobil and protect its image against in relation to climate change, including funding scientists to argue that petroleum products could help control the climate.