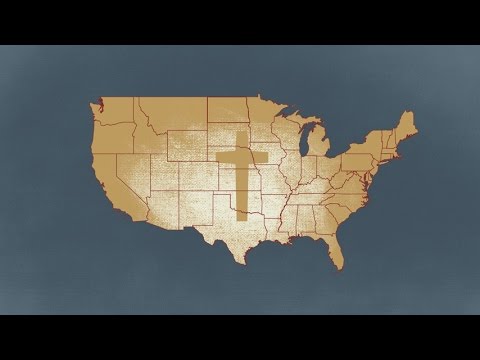 ‘The United States is no longer a majority white, Christian country, and that is already beginning to have profound social and political implications. At 45 percent of the population, white Christians are a shrinking demographic—and the backlash from many members of the group against the increasing diversification of America has been swift and bitter. “People fight like that when they are losing a sense of place, a sense of belonging, and a sense of the country that they understand and love,” says Robert P. Jones, the author of ‘The End of White Christian America,’ in this animated interview. “How do they reengage in public life when they can’t be the majority?”’

The Atlantic: “We’ve Reached the End of White Christian America”