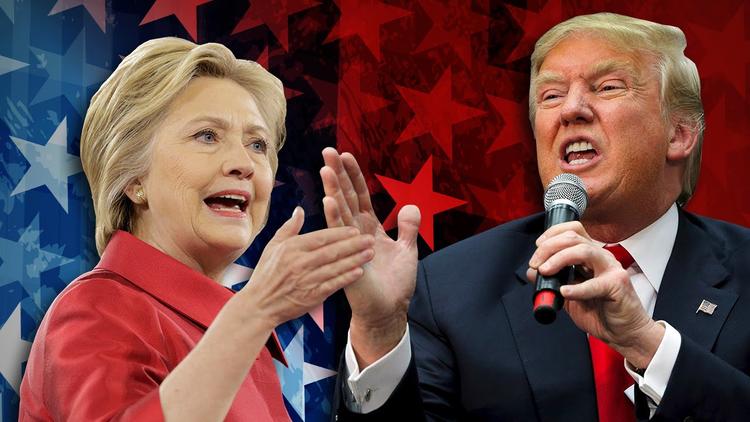 Rome was a republic until between 40 and 27 BCE, when the generals overthrew it. Military dictator Gaius Octavius put the nail in the coffin when he made himself Augustus Caesar on the latter date. The later satirist Juvenal, to whom we owe the phrase ‘bread and circuses,’ is clear that it was the transition away from the republic that required the bribing of the plebeian class in this way. He says it used to be they were bribed for their votes, but with the coming of dictatorship they had to be provided bread to keep them from rioting and cruel public spectacles to divert their attention from the reigning tyranny.

The US government offers a little bread in the form of welfare, but not much and much less than it used to. Most working people haven’t recovered from 2008. Mostly nowadays we are being offered circuses by the billionaires who now rule us.

Whereas in the old days it was the gladiators who were torn limb from limb to satisfy the bloodlust of the masses, in today’s America other sorts of diversions are on offer.

The pressing issues facing what’s left of the republic (I guess we are in year 41 — you have to count backward in this analogy) are these:

1. Our tax code is allowing 3 million mega-rich to take home 20% of the country’s yearly income (since the 3 million include children, it is probably actually 1 million adults that get the one-fifth of everything Americans earn annually). Tax policy could be used to redistribute that wealth over time, but it has been so blunted that it is useless. So if we have a hundred people in a circle, and we distribute a thousand bananas in this unequal way, Person Number One, let us say, the Billionaire, will get 200 bananas out of the 1,000. That should leave 8 apiece for the other 99, but Person Number Two, the multimillionaire, gets another 100. Some of the other 98 will only get 1 banana. A lot of the rest of the people will only get that black part at the bottom of the skin. And if you do it that way every year the Billionaire, will end up with piles of bananas and the people with the black pieces at the bottom never will get even one banana.

Tax policy produces the class structure over time. In the 1950s, the top 1% owned about 25% of the privately held wealth in the US. Now it is close to 40%. What changed is mostly the tax structure. Inequality is measured by the gini coefficient. High economic inequality is bad for the economy. Rich people only need so many refrigerators, and if the masses can’t afford a refrigerator, the then refrigerator factories close and the workers lose their jobs and it all spirals down. Having just a few people with big piles of money doesn’t make the economy work well, it shuts it down.

2. Worse, a high degree of inequality ruins democracy. We ordinary mortals who count our annual income in thousands of dollars can’t compete with people with billions of dollars to buy campaign ads and campaign workers etc. Some crazy rich people have even proposed that they should have more than one vote, because they are “stakeholders” in America in a way the rest of us are not. With Citizens United and other laws and rulings, we can’t even trace who is the puppet master behind the campaign funding.

3. Climate change via spewing carbon dioxide into the the atmosphere.

4. a crisis of educational spending.

5. A crisis of basic infrastructure.

But none of these subjects is being broached anymore, now that the crowd-sourced Bernie Sanders has been sidelined. Hillary Clinton, worth a paltry few tens of millions, depends on a handful of billionaires for her campaign funding, and her policies are shaped by them (she waxed indignant at the very thought in the primaries, but who was she fooling?)

Trump has fewer billionaires (he doesn’t have none yet), but needs fewer because he probably is at least almost one himself.

But if the billionaire oligarchs won’t any longer give out bread, they will gleefully supply circuses. And since the news is itself corporate, they win both ways– they keep the mind of the public off important crises that might cause them to end up with a smaller share of the national pie, and they make money off of higher viewership of their diverting media.

So Juvenal tells the story of Sejanus, the head of the emperor’s imperial guard, who becomes so popular with the mob that they are ready to make him caesar. But abruptly the emperor Tiberius becomes suspicious of the power he had amassed and has him executed in 31 CE, and then the crowd suddenly can’t remember his name.

We have lots of victims to throw to the lions in the media. The poor women who were assaulted are now one by one being brought into the arena, where gladiator Trump is trying to eviscerate them. The old alarms about the threat of the Persian hordes in the East still works, though the Parthians are long forgotten.

Anything to avoid talking about the issues above. The mobs around Trump are mostly riled by the very inequality and injustice and lack of government services that he is campaigning to worsen, but have been fooled into thinking he is a populist by his swagger. And of course the Clinton campaign is inadvertently the beneficiary of these circuses as well, since otherwise its relationship to Wall Street and other centers of power and wealth would be headlines.

“And would you like to be courted like Sejanus? To be as rich as he was? To bestow on one man the ivory chairs of office, appoint another to the command of armies, and be counted guardian of a Prince seated on the narrow ledge of Capri with his herd of Chaldaean astrologers? You would like, no doubt, to have Centurions, Cohorts, and Illustrious 14 Knights at your call, and to possess a camp of your own? Why should you not? Even those who don’t want to kill anybody would like to have the power to do it. But what grandeur, what high fortune, are worth the having if the joy is overbalanced by the calamities they bring with them? Would you rather choose to wear the bordered robe of the man now being dragged along the streets, or to be a magnate at Fidenae or Gabii, adjudicating upon weights, or smashing vessels of short measure, as a thread-bare Aedile at deserted Ulubrae? You admit, then, that Sejanus did not know what things were to be desired; for in coveting excessive honours, and seeking excessive wealth, he was but building up the many stories of a lofty tower whence the fall would be the greater, and the crash of headlong ruin more terrific.”

The operator of a circus, in an oligarchy can abruptly himself become the circus. The next Tiberius can always become Sejanus (wait for it).

But that won’t put food on the table of the plebeians, it will just be one more diversion from the decadence and penury into which we are descending.

The Ring of Fire: “What’s Missing From 2016 Election? Discussion About Real Issues”