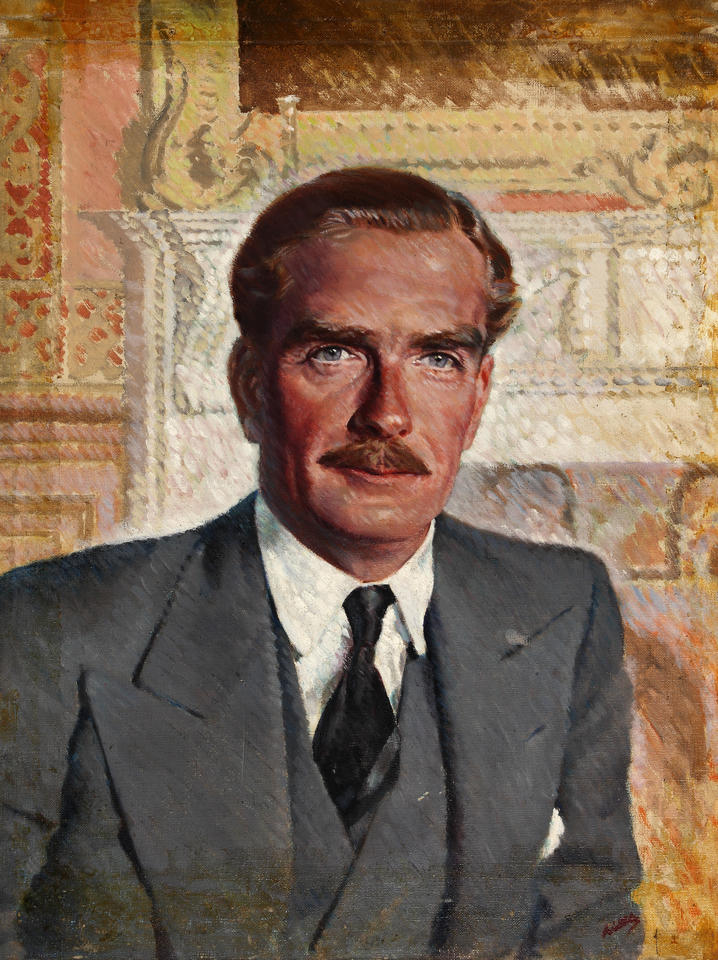 Does history repeat itself? Never perfectly or precisely, but some of the parallels between Anthony Eden’s handling of the 1956 Suez Crisis and Tony Blair’s role in the 2003 invasion of Iraq are worth pondering. In both cases prime ministerial decision-making dictated the course of British policy and laid bare some of the weaknesses of the British political system.

First, take the conjuring of the threat. Both men framed their struggles in existential terms. For Eden, the nationalisation of the Suez Canal Company at the end of July 1956 by the Egyptian president, Gamal Abdel Nasser, represented a threat to national survival.

A man whom Eden likened to Hitler or Mussolini would have his fingers wrapped round the nation’s economic windpipe. Whenever Nasser wished he might squeeze and strangle the country. “It’s either him or us. Don’t forget that”, Eden warned.

For Tony Blair, meanwhile, after 9/11, a whole new world had dawned. Terrorism and weapons of mass destruction together formed “a fundamental assault on our way of life” and “the central security threat of the 21st century”. Blair’s fears focused once again on an Arab dictator, this time the Iraqi president, Saddam Hussein. His supposed arsenal of weapons of mass destruction now formed “a clear danger to British citizens”. 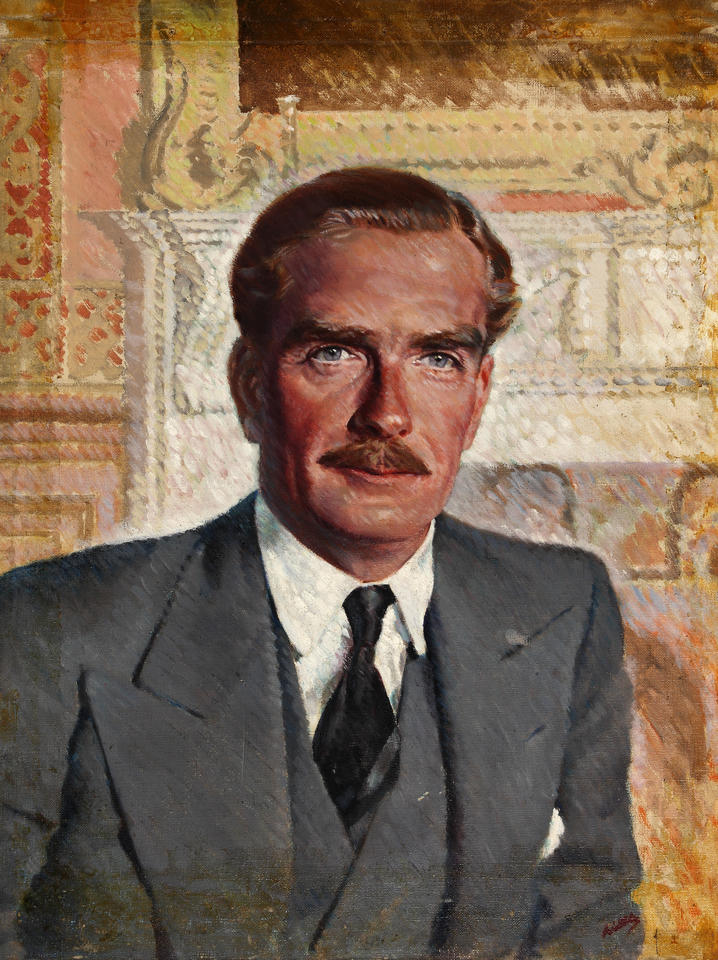 The path to war on both occasions has certain eerie parallels. Both men resorted to the creation of a sort of inner circle or kitchen cabinet of key ministers backed by sympathetic officials. For Eden it was the Egypt Committee, a select group which included the key hawks in the Cabinet such as the chancellor of the exchequer, Harold Macmillan.

For Blair the group was more fluid, but it included the then foreign secretary, Jack Straw, and his Number 10 advisers, Jonathan Powell, David Manning and Alastair Campbell. In both cases, despite the doctrine of collective responsibility, the full cabinet was largely cut out of the decision-making process. Remarkably given the drive towards military action, both men’s ministers of defence – for Eden, Walter Monckton, and for Blair, Geoff Hoon – were not part of the inner circle. Indeed, Monckton was opposed to the use of force, leading Eden quietly to shunt him out of the way.

For both men, the military timetable also overshadowed diplomacy. A deadline for military action was imposed by weather conditions in the region. For Eden, an amphibious assault on Egypt had to be launched before the middle of November 1956 – while for Blair the deadline was late March 2003, after which the heat of the Iraqi spring and summer would hinder operations. Admittedly in Blair’s case that deadline was also imposed by American war plans.

Both leaders resorted to the United Nations to prepare the ground for war. Neither got what he wanted. While Eden’s foreign secretary, Selwyn Lloyd, made some progress at the UN in agreeing principles for the operation of the Suez Canal, the pretext for war Eden sought – which would put Egypt clearly in the wrong – was elusive. Meanwhile, for Blair, Security Council resolution 1441, passed in November 2002, proved a double-edged sword. While it was later used as the legal justification for war, it also crystallised the division in the international community. Without a second resolution explicitly justifying war, France and Russia opposed military action.

Both Eden and Blair grappled with the concept of legality. Eden didn’t want the government’s law officers consulted at all. “The lawyers are always against our doing anything. For God’s sake keep them out of it. This is a political affair”, he complained. But the attorney-general, Sir Reginald Manningham-Buller, stood up to him in private, warning that if he was asked a question in parliament as to whether the Suez invasion was legal, he would have to declare that it was not. The Opposition missed its chance and the question was not asked. In 2003 by contrast, the attorney general Lord Goldsmith proved more malleable, changing his mind at a late stage about the authority granted by resolution 1441.

The actions of both leaders brought huge crowds on to the streets of London in protest. Against Eden, the banners called for “law not war”, while for Blair the message was even more direct: “B-liar”. In both cases, war split the nation and led to a fundamental debate about Britain’s role in the world and the justification for military action.

But there, perhaps, the parallels end. Eden’s action over Suez was thwarted by American intervention while Blair acted in concert with Washington. Eden fell over Suez, while Blair held on to office after Iraq. No formal public postmortem was ever carried out over Suez, while over Iraq every detail of decision-making was pored over by the Chilcot Inquiry.

Still, Blair’s testimony before the inquiry does show that he and Eden shared at least one more trait in common: the belief that whatever the consequences they were both right all along.