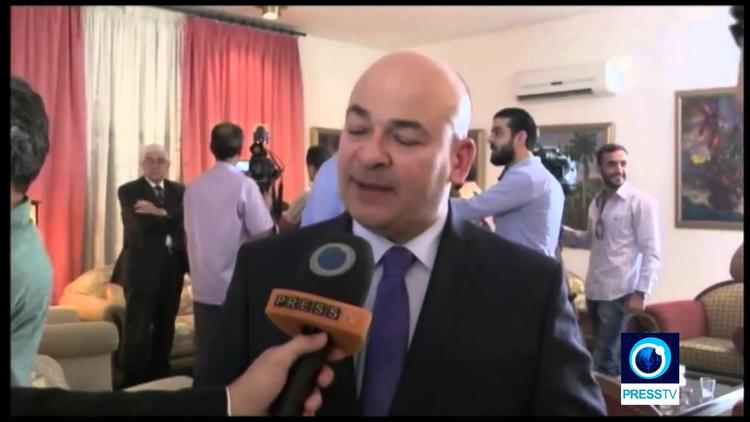 Fidel Castro is dead at 90. He presided over the only pro-USSR Communist state in the Western Hemisphere, and was therefore a thorn in the side of Washington, which insists on hegemony and capitalism in the New World.

Castro was the last of the Communist guerrillas turned national leader. He outlived Ho Chi Minh, Mao Zedong, and Abd al-Fattah Ismail Ali Al-Jawfi of the People’s Democratic Republic of Yemen. At home, he presided over an authoritarian one-party state. On the other hand, despite its poverty, in health statistics like deaths per 100,000 of mothers in childbirth, Cuban health care produced statistics not so far from those of the rich USA (as low as 40 compared to 28 in the US). Cuba’s per capita GDP, at near $7,000, is higher than Thailand, South Africa, Iran or Jordan.

The US state department complained that Cuba critiqued the US role in the Middle East:

“a) Portraying U.S. actions and diplomacy in the region as those of an aggressor, seeking to impose hegemony by force such as the recurrent attacks on Iraq, violation of sovereign rights (no-fly zones), the perpetuation of unjustified economic sanctions to countries in the region (Iraq, Iran, Syria), open political intervention and the use of brutal force as acts of retaliation (the Bin Laden case/Yugoslavia); b) portraying the U.S. as the main obstacle to a peaceful settlement of the Israel/Palestine and the Gulf conflicts, and c) discrediting U.S. policies, especially by gaining support for Cuba’s agenda at the U.N.”

Not sure in what respect any of this was incorrect.

On the other hand, Cuba had an interventionist phase in the 1960s and 1970s. Castro inserted himself into numerous conflicts in the Middle East, in part of fight what he saw as imperialism. The adventures were gradually for the most part abandoned in the past two decades.

Cuba was a player, with Egypt’s Gamal Abdel Nasser, in the Non-Aligned Movement, though critics pointed out that Havana’s closeness to Moscow precluded genuine non-alignment.

Cuba helped train the Algerian army in the 1960s after Algeria achieved independence from France. Both countries were proponents of Third Worldism.

Cuba gave serious help to the Palestine Liberation Organization, including training of guerrillas and offering scholarship to Palestinian students to study in Havana.

Cuba joined Libya and Algeria in supporting the Polisario Liberation Front in the Western Sahara against Morocco, which annexed that territory in the 1970s when it was relinquished by the Spanish colonial authorities. When, in later decades, Moroccan relations with Algeria improved, Castro dropped the Sahara intervention.

To its credit, Cuba broke off relations with Iraq in 1980 when Saddam Hussein invaded Iran.

Likewise, Cuba denounced the Soviet invasion of Afghanistan in late 1978, despite its dependence on the Soviet Union for a lifeline, given the US boycott of Cuba.

Castro opposed the Arab Spring youth revolts; it is hard to see, though, the difference between a Mubarak or the newly capitalist al-Assad gang and Fulgencio Batista, against whom Castro himself revolted. Cuba had had a longterm relationship with Arab authoritarian governments. In the past couple of years, Cuba has provided military trainers and advisers to the regime of Bashar al-Assad.

In general, you have a sense that Cuban foreign policy became confused about the Middle East after the initial heyday of the 1960s and 1970s. When postcolonialism, Third Worldism and anti-imperialism were keynotes, Cuba had foreign policy successes. But the rise of Muslim fundamentalism as a revolutionary force was unwelcome in Havana. Castro even took refuge in conspiracy theories, such as that al-Qaeda and Usama Bin Laden were covert US operations. It sided with its old friends from the socialist one-party states, such as Syria, that survived into the twenty-first century.