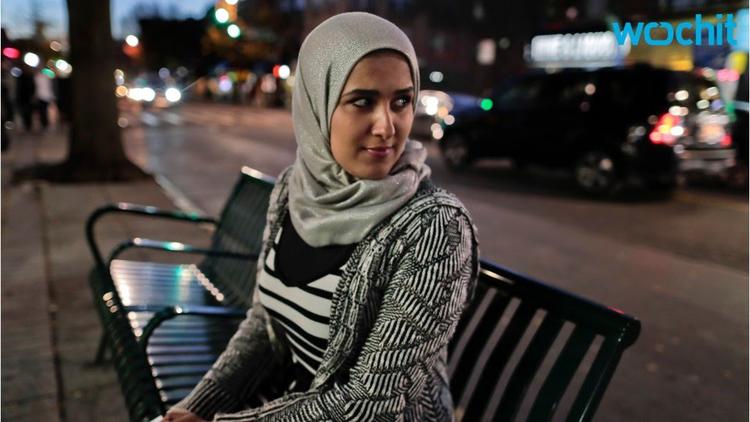 While anti-Muslims crimes shot up, Jews still remain the most frequent target of religious-based hate crimes in the U.S.

From last year’s Chapel Hill shooting to the execution-style killing in August of a Queens Iman to September’s arson attack on the Florida mosque that Pulse nightclub shooter Omar Mateen attended, and with nearly 300 incidents of reported hate crimes against minorities since Donald J. Trump was named president-elect, 2016 has been the annus horribilis for Muslims living in the United States.

New FBI statistics confirm the trend — hate crimes against Muslims in the United States shot up 67 percent in 2015 — the highest levels since the aftermath of the Sept. 11, 2001, attacks.

In 2015, there were 257 incidents of anti-Muslim compared to 154 the previous year. Following the 9/11 attacks in 2001, 481 incidents against Muslims were reported, making the last year the most malevolent for Muslims, second only to the year 2001.

The FBI also reported that Jews still remain the most frequent target of religious-based hate crimes in the United States, representing 53 percent of all those reported.

"I think these statistics are just a fraction of what we see on the ground right now," Ibrahim Hooper, from the Council on American-Islamic Relations, CAIR, told Al Jazeera.

"We witnessed a spark in the number of hate crimes against Muslims in late 2015, and this number increased further during Donald Trump’s election campaign," Hooper added. "We expect the situation to get worse in the future, based on the fact that Donald Trump had mainstreamed Islamophobia."

Just in the last week, a mosque at New York University’s Brooklyn campus was vandalized, and several Muslim women have reported that a number of Trump supporters have attempted to rip off their headscarves.

The Southern Poverty Law Center, a body that tracks hate crimes across the country, has counted more than 300 complaints since election day, according to USA Today.

"Donald Trump just named a white supremacist as chief strategist," Hooper said. "We have no reason to believe things are going to get better for the American Muslim community or other minorities anytime soon.”

Wochit News: “FBI Says Hate Crimes Against Muslims Are Up By 67 Percent”