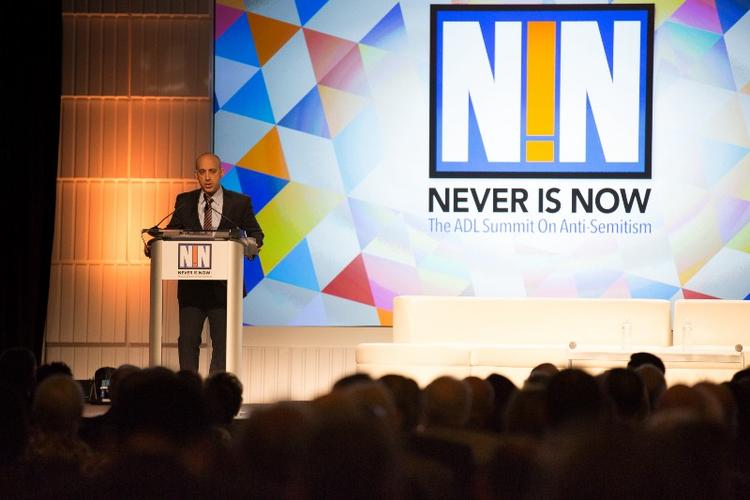 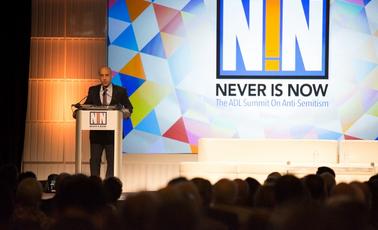 In his opening remarks at the Never is Now! Anti-Semitism Summit in New York, Anti-Defamation League National Director Jonathan Greenblatt pledged today that he would register as a Muslim should the Trump Administration move forward with its plans to put all foreign-born Muslims on a watchlist.

“As Jews, we know the righteous and just response. All of us have heard the story of the Danish king who said if his country’s Jews had to wear a gold star…all of Denmark would too.

So I pledge to you right here and now, because I care about the fight against anti-Semitism, that if one day in these United States, if one day Muslim-Americans will be forced to register their identities, then that is the day that this proud Jew will register as a Muslim. Because fighting prejudice against the marginalized is not just the fight of those minorities.

It’s our fight. Just as the fight against anti-Semitism is not only the fight of us Jews. It’s everyone’s fight.”

This comes as a spokesman for the pro-Trump “Great America” PAC cited Japanese internment camps a precedent for the registry in an appearance with Megyn Kelly on Fox News yesterday: