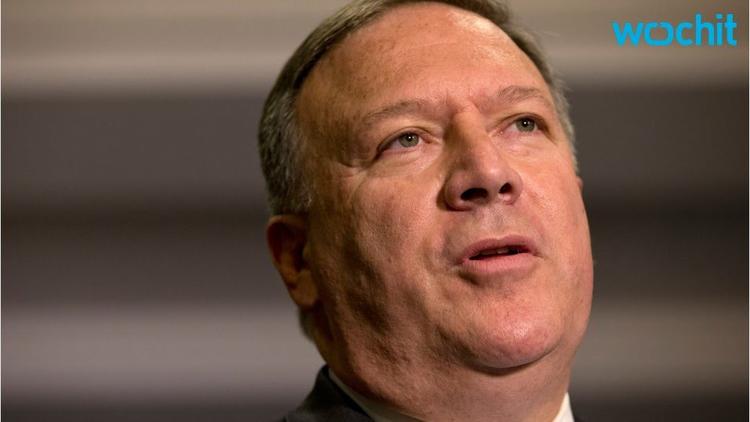 While there are many questions about what U.S. President-elect Donald Trump will change once he officially takes office on Jan. 20, one of the biggest questions, and indeed concerns, is what a Trump administration will bring in terms of surveillance, privacy and interrogation.

Kansas Congressman Mike Pompeo is set to become the head of the CIA and is known for defending harsh interrogation methods such as waterboarding. Pompeo has also been a vocal supporter of keeping the Guantanamo Bay open, arguing the U.S. prison in Cuba is “critical to national security.”

Pompeo said that inmates in the prison are treated well by staff and said that the prison has “been a goldmine of intelligence about radical Islamic terrorism.” Trump’s national security advisor, Mike Flynn, has said that the “fear of Muslims is rational,” and is believed to have used so-called “enhanced interrogation” practices to squeeze information out of prisoners.

Pompeo has continually pushed for more intelligence surveillance under the justification that the U.S. currently is under a high risk of a terrorist attack. “We ought not to take that tool away from our intelligence community while the threats are as great as they are today,” Pompeo told McClatchy in January. He also told the Washington Post that same month that “legal and bureaucratic impediments to surveillance should be removed.”

After leaked information by former NSA employee Edward Snowden in 2013, contradicted claims by authorities that the data of U.S. citizens was not being collected by intelligence agencies, Pompeo labeled Snowden a “traitor,” arguing that he should be extradited from Russia to the U.S. and following due process, “I think the proper outcome would be that he would be given a death sentence,” he told C-Span.

Trump in 2013 also hinted at execution for Snowden, calling him a “terrible guy who has really set our country back.”

Ultra-conservative attorney general pick, Jeff Sessions, as well as being criticized for past racist incidents, seems to share Pompeo’s sentiments and has opposed banning the cruel treatment of prisoners. Both Session and Pompeo want to repeal laws that prevent the FBI and the NSA from collecting “metadata” of citizens, such as collecting phone numbers and financial information of citizens not under investigation.

Sessions also supported increasing the amount of data the FBI can obtain without the need for a search warrant. Additionally, sessions pushed for laws that require organizations such as Google and Facebook, to give government investigators information such as IP addresses and browsing histories in their investigations.

Even before Trump takes office, “Rule 41” has been touted as a major change that will give the FBI increasing powers to carry out surveillance an even hacking across computer networks.

The law allows the FBI to spy on an unlimited amount of computers suspected to be involved in criminal activities, through the use of only one search warrant from a federal. It is set to be enacted on December 1, unless Congress decides to stop it.