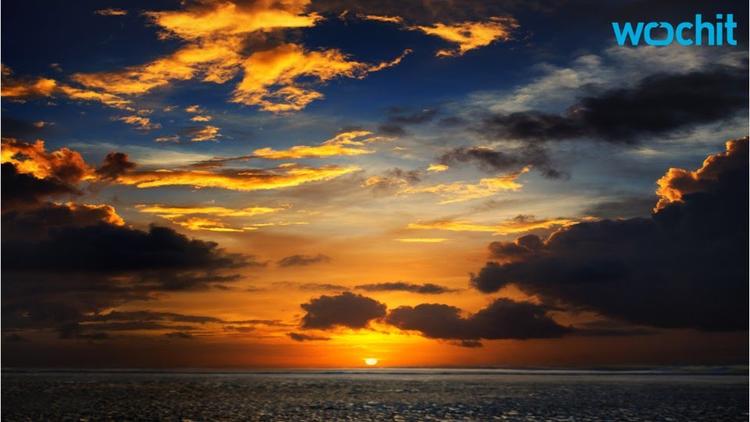 I argued that President Obama’s carbon-reduction plan wasn’t anything to write home about. He wanted to reduce our annual emissions from 5.4 billion metric tons of CO2 annually from the US to 4.7 billion metric tons by 2030. It isn’t an insignificant reduction, but it doesn’t at all fit with the urgent need for vast cuts in emissions.

I maintained that it was some of the indirect effects of this policy that were actually the most important. Obama directed the Environmental Protection Agency to go after the remaining coal plants on the grounds that CO2 is highly toxic, and causes climate change. Coal is much dirtier than gas, so closing coal plants ia a huge savings with regard to our carbon budget.

I also pointed to Obama’s plans to fund massive research and development on better solar panels is probably more consequential than the relatively modest forced reduction in cO2 emissions. Panels are relatively expensive and using silicon is one of the reasons. Other materials are possible, and offer a steep discount. Billions of dollars in research and development could well drive the emergence of new kinds of panels– just as it led to the Corning’s Gorilla glass in smartphones.

Trump, however, could cut that R & D budget down to zero. And he will renege even on Obama’s modest CO2 reduction goals. Even he can’t save coal, which is dirty and relatively expensive. But he can prolong its life, thus massively using up our remaining carbon budget.

These actions are important because the US is one of the biggest emitters of CO2 in the world. If Trump isn’t going to pare them down significantly, then the US alone could cook the planet, even if China and others act more responsibly.

Acting in this way will have ripple effects. Why should other countries make sacrifices if the US won’t?

The other important information here is that the planet is more fragile than we earlier believed, the CO2 is building up much faster than expected, and climate scientists are afraid they underestimated the danger of radical weather produced by climate change. Things could get unbearably hot in many parts of the world by as early as the 2020s.

It is downright weird that we haven’t been able to find any evidence of intelligent life elsewhere in the universe, given how old and big it is. It occurs to me that carbon-based life may have a tendency to evolve toward an intelligent species that discovers how to manipulate fire. But in each case, it isn’t quite intelligent enough to avoid burning so many hydrocarbons that it cooks its planet and causes its own extinction. Hence, no radio waves from these serial hyper-tropical worlds.

Four years of Trump could really sink the planet.