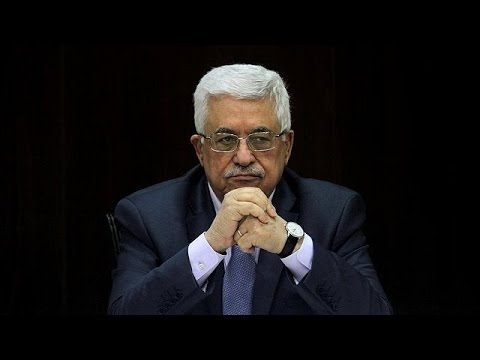 Though the motion is largely symbolical, Israel’s heavy retaliation has further isolated the apartheid state while increasing support for Palestine.

Israel’s tantrum against the United Nations Security Council resolution condemning its illegal settlements in Palestinian land has entrenched its extremist nature, and has actually deepened the global Boycott, Divestment and Sanctions movement against it, experts say.

Calling its decision to pull its funding from U.N. institutions, as well as recalling over 10 ambassadors from their posts, “hysterical,” political analyst Noam Chomsky said the move reflects an increasingly extremist right taking over that nation.

“The hysterical reaction in Israel and in Congress (bipartisan) reflects their sharp shift to the right in the years since, and the whole incident illustrates quite interesting shifts in (the) world order,” Chomsky told AlterNet.

After the U.N. passed the historic motion last week, Prime Minister Benjamin Netanyahu responded by refusing to meet with the foreign ministers of the 12 nations that voted for the resolution. He also recalled ambassadors from the other nations back to Israel and ordered his ministers not to travel to the 14 countries that approved the motion.

Those actions, however, will likely only further isolate the apartheid state, according to Omar Barghouti, one of the BDS movement’s founders, who spoke with AlterNet.

“This unanimous resolution…has dealt Israel’s colonial designs a serious blow that will inadvertently, yet significantly…(isolate) Israel academically, culturally, economically and otherwise,” he said.

“Israel’s delusional hubris and surreal threats to punish the U.N. and the world indicate above everything else how deeply alarmed it is at fast becoming an international pariah, as apartheid South Africa once was.”

The resolution, which passed 14-0, with only the United States abstaining, is largely symbolic and has therefore been criticized by many as being a toothless move, too little and too late.

Nevertheless, Israel’s heavy-handed but short-sighted retaliation suggests the motion may help further delegitimize the country’s apartheid state, and could provide material support for Palestine’s complaint to the international criminal court about the settlements.

Indeed, according to Richard Falk, professor emeritus of international law at Princeton University and former U.N. Special Rapporteur on Palestinian human rights from 2008-2014, the decision has “psychological and potentially political” consequences that could help the world rally behind Palestine.

The motion is “indicative of the encouraging reality that the world is not ready to forget the Palestinians,” he told AlterNet.

“That Israel faces a renewed experience of diplomatic isolation, and that the growing international solidarity movement, including the BDS campaign, will be strengthened and encouraged.”

The U.N. Security Council has not adopted a critical stance on Israel’s settlement building since 1979 when, again, the United States under the Jimmy Carter administration withheld its veto power, over the issue of powder keg in the seizure of Palestinian land.

“The main difference is that then, two countries joined the U.S. in abstaining,” Chomsky told AlterNet of the differences between the two motions. “Now the U.S. stands against the world. And under Trump, in even more splendid isolation, on much more crucial matters as well.”