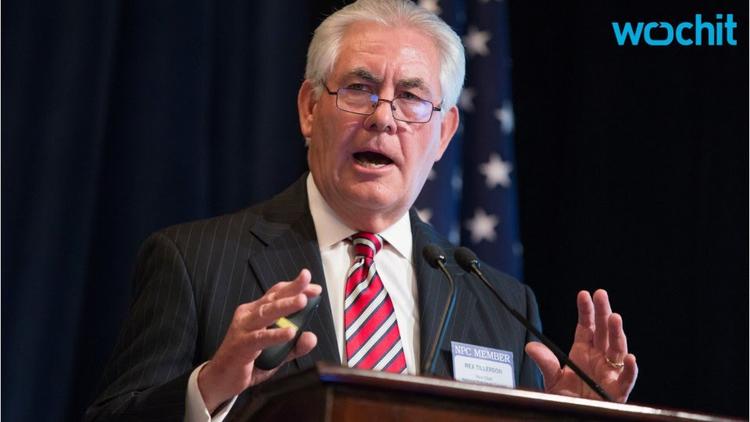 Instead of draining the swamp as promised, U.S. President-elect Donald Trump is doing the opposite, appointing powerful fossil fuel executives and dirty energy cheerleaders to top posts within his cabinet. Trump is filling the swamp to overflow, promoting candidates with serious conflicts of interests to high-office, such as Rex Tillerson, the CEO of Exxon, to Secretary of State; Rick Perry the recipient of coal funding as Energy Secretary; and Scott Pruitt, the ‘blunt instrument’ of fossil fuel interests, as Administrator for the EPA. To lead the EPA transition, Trump has tapped Myron Ebell, who works for an organisation funded by Exxon and the Kochs. Following this lead the representatives of 24 Republican states urged Trump to overturn the Clean Power Plan as soon as he enters office – although 12 states alongside a range of businesses are set to reject any plans to roll-back critical energy policy, ensuring that the incoming Trump administration’s claims that it has a “genuine commitment to clean air and clean water” already ring hollow. California Governor Jerry Brown has vowed to preserve vital scientific U.S. institutions, despite Trump’s threats and intimidation by his staffers.

Rather than drain the swamp, Trump is creating an unprecedented quagmire for the US, filling his administration with fossil fuel cronies and handing dirty energy and foreign powers clear access to the White House. The President-elect has appointed Rex Tillerson as the nation’s top diplomat, a man whose conflict of interests include ongoing, lucrative employment as the acting CEO of the country’s largest fossil fuel company, holding extensive stocks in ExxonMobil, and nurturing close personal relations with Vladimir Putin. A glance at Trump’s incoming team and deep-rooted financial and historical connections between the new administration and the fossil fuel industry are revealed, particularly in posts responsible for securing a long-term, secure energy supply and preserving clean air and water.

Trump’s time in office hasn’t even started but his dirty energy appointments already signal a failure to protect U.S. citizens, their prosperity and security. By prioritising the dying coal industry Trump and his cabinet of fossil fuel acolytes are going to lose big in the global race to decarbonise where the prize is sustainable industrial expansion and job growth, the U.S. coal industry is beyond the revival promised to workers on the campaign trail, even according to coal executives. There are already more jobs in solar energy than in coal mining, and the number of solar jobs has grown more than 20 per cent in each of the last three years. States like Florida and Nevada are bountiful in sun and can contribute to American energy self-sufficiency.

In 2017 the White House may be choked with fossil fuel cronies but efforts to undermine the ongoing transition to renewable energy will face formidable opposition from states, cities, businesses, the military, scientists and more. California has been bullish in response to Trump’s anti-science stance while other powerful states like Texas, with huge renewables markets, are unlikely to support policies that cut clean energy. The U.S. military has long recognised climate change as a threat-multiplier with a direct impact on national security and will not tolerate a Commander-in-Chief who buries his head in the sand. While major U.S. cities and businesses are banding together, with the support of civil society to ensure that the decoupling of the economy and climate pollution continues to accelerate. Then there are the American people, of whom 80 per cent support increased wind and solar.