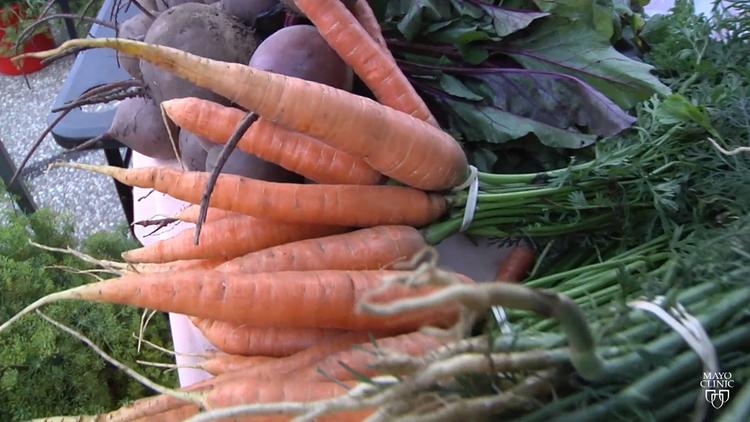 Concepts like “100% local” and “zero kilometer” products are now on an upward trend in Spain and are forcing the food industry to rethink how it does business. EurActiv’s partner EFEAgro reports.

Beyond the usual advertising messages, sector and consumer association representatives admit it is not easy to bring together local producers and industries, except for those involved in the primary sector.

Why? Because the most readily available products, in terms of proximity, are not always the cheapest. And because production depends on seasonal foods, meaning regional produce is not always easy to come by.

INFOGRAPHIC: Organic farming in the EU

In the European Union, the use of organic agricultural land has almost doubled in recent years.

Catalan company Casa Amella has been promoted as an example worth following. Its founder, Daniel Amella, told EFEAgro that “everything we sell has zero preservatives, zero additives; our raw materials are seasonal”.

He explained that “At the moment, we aren’t making vegetable or leek soup because, quite simply, they aren’t growing in the fields. We don’t bring in greenhouse vegetables… All that is sold is what remains in the shop.”

The vast majority of his suppliers are to be found in the Bages region, near Barcelona, a few kilometres from the production facility, which is in the Artés municipality. The only exception? Lentils and other legumes are brought in from Castilla y León, thanks to a “trusted farmer”.

They sell everything from oil and pasta to soups and hamburgers, and in 2017, will set up a factory dedicated solely to the production of juices.

“We believe that if it’s possible to buy stuff from down the road, it is ultimately better than having to buy from the opposite corner of the world,” Amella concluded.

The project has gone from strength to strength and the company will close 2016 with a turnover of €2.5 million, a 25% increase on last year.

“Our facilities are vegan-friendly, as we don’t use any animal products. They are sustainable too; we care about the environment. All the lights are LED and we use materials like wood, clay, and metal,” the founder added.

Critics argue it is just a fad, but Amella highlighted the importance of consumers valuing the final product and understanding why the sale price is much higher than many competitors.

Going “100% local” is more popular with those who are interested in the primary sector and many engaged with it decide to set up their own production facilities, so they can control the whole process.

Organic farmers could feed the world

Organic farming could provide ample food for the whole human population, while causing less pollution and fewer health problems than conventional agriculture, according to a team of American scientists. Our partner Journal de l’Environnement reports.

Another example is Galician enterprise Casa Grande de Xanceda, whose organic yogurt brand has grown strongly and is carving out its own niche.

Owning a farm with 400 cows, the company is thinking about signing agreements with local farmers in order to grow the outfit even more.

“We wanted to free ourselves from dependence on the dairy sector with whom we could not negotiate. The initial objective was to get to using 100% milk from our own cows. At first, there was a lot of waste, but technology and our own approach has allowed us to meet this goal,” said the firm’s spokesperson, Jessica Rey.

The company has prioritised brokering agreements with local suppliers, not just in terms of food supply, but also in issues to do with maintaining facilities and animal welfare.

“Going for local producers has its own advantages. Transportation is easier, we have more contact with the supplier and can even share calendars and schedules,” Rey added.

At the other end of Spain, in Andalucía, an initiative has sprung up that brings together local producers of “gourmet” products, so that they can easily sell their wares online.

The enterprise, based in Huelva, ranges from oils produced by cooperatives to mushrooms, and honey, to name just a few products.

Added value through geographical proximity has made its way into another area, including collective catering. Fundación Fuhem is working with schools so that their kitchens are able to offer organic, seasonal food, provided by local suppliers.

Debate: The future of organic agriculture in the EU

Organic plays an increasing role in EU agriculture. There’s also an ongoing trialogue negotiation on organic regulation review among the Parliament, Commission and the Member States.

This article is part of a special report series: Agriculture: Towards more efficient resource allocation