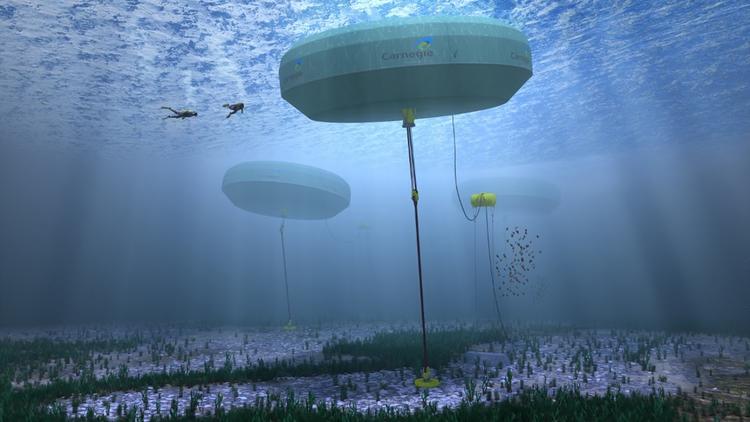 Donald Trump has pronounced solar power “too expensive” and has pledged to revive the use of coal. The former is a falsehood, the latter a genocide. (Coal kills people with lung disease and global warming). Moreover, Trump keeps complaining that China is eating Americans’ lunch with regard to bilateral trade. But if he doesn’t back American solar industry, he’ll be giving the economy of the future away to . . . China.

Amazingly enough, renewables companies in the US aren’t pessimistic about what they can accomplish while Trump is in power. Prices of renewable power sources have fallen 80% in a decade and probably the prices will go on down from there. Prices can fall for several reasons– better efficiency, cheaper materials, innovative technology. Solar is already cheaper on paper than the least expensive of the hydrocarbons, coal, and so looking 10 or 15 years out, fossil fuels are dead without their investors or owners knowing it or perhaps being willing to admit it. (If people believed what I just wrote, Exxon-Mobil’s stock price would fall to zero tomorrow; which it should).

Moreover, even if the Federal government turns hostile to solar, states and municipalities are often putting in incentives for it.

Not to mention that the Chinese government is highly committed to renewables. In fact, it was largely owing to Chinese investment and research and development that solar costs have fallen 80%. In fact, China is able to reduce its subsidies to renewables because solar panel prices have fallen 30% this year alone! The world is one market, with some lags, so if Chinese panels fall dramatically in cost (they will) it cuts costs for everyone. The problem is that then it is the Chinese who get the profits on this $100 billion sector (which will grow in size), not American companies. What Trump and the GOP may actually accomplish is to create a loud whooshing sound of American energy dollars hurtling toward Beijing, while we are left with old costly inefficient coal and natural gas plants.

How fast the solar transition can take place out in the real world is demonstrated by India. Indian minister for energy and mines Piyush Goyal observed that everyone laughed at India when it said it would reach 100GW of solar power by 2022. PV-Tech writes, “Speaking at the ‘Energy Conservation day’ in Delhi, he said: ‘They thought it is impossible that a country like India can expand by 40 times from 2,400MW, that we had in 2014, to 100,000MW by 2022.'”

In fact, India already has 9,000 megawatts of solar in 2016 and plausibly hopes to be at 20,000 MW next year this time. A lot of this progress is at the level of utility-scale solar, as with the just-opened Kamuthi solar facility in Tamil Nadu. It has a capacity of 550 MW and was built in only 8 months.

India is now the third-largest solar market after China and the US. Will it use Chinese panels and other technology? Or American? The US government’s policies will help decide the answer to this question, on which the issue of American economic and technological supremacy in the 21st century will hang. The answer is in Trump’s cabinet appointments, all of them deeply entangled in the 19th century technology of bubbling crude.

That China will be the leader on solar tech will give its companies the edge in buying up promising new technologies on the world market. Thus, Thermal Focus of China has just bought a proven Australian heliostat technology that uses lots of small mirrors to boil water to turn turbines. With every Chinese innovation and every such purchase, it gets further ahead of the United States in this field.

So if you look out at the big world, where 78% of global GDP is produced, you’d have to be very bullish on solar and very bearish on Trump, Tillerson and his other grimy fossil-fuel fossils. What is tragic is that Americans over time will have fewer jobs, less money, more expensive energy, and more lung disease because of the reckless decision they made in November of this year.