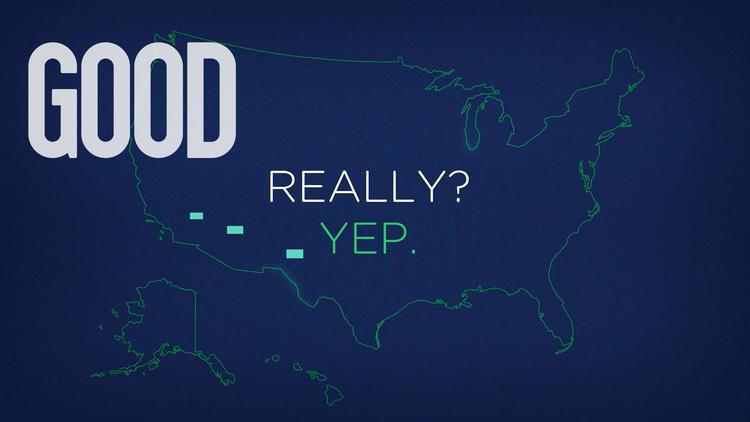 Trump’s nomination of Oklahoma Attorney General Scott Pruitt to head the Environmental Protection Agency is a slap in the face of every American who cares about the environment in this country. Pruitt has repeatedly sued the EPA for doing its job. He is a climate change denialist (which means he is either corrupt or not very bright or both). He doesn’t really think the environment needs any protection and is perfectly happy to gut it on behalf of his corporate clients.

As a species, we only have a window of 10 or 15 years to get our act together re: climate change in order to avoid catastrophe, and Pruitt will eat up at least 4 of those precious years. Pruitt is literally a dodo.

With regard to fighting global warming, the American public is at best now on its own. At worse, the federal government will change its laws so as to encourage activities that make the environment dirtier, more dangerous and hotter.

We’re on our own.

But 320 million Americans can fight back against Pruitt.

Some 25% of buildings in the US are not insulated. If you have any influence over such an un-insulated building, push to have insulation put in. The US would save enormously on carbon emissions if this were done.

If we can take public transportation to and from work and the market that is the best option. Or carpool with colleagues.

Where that is impossible, and where we can afford it, we should buy an electric car or plug-in hybrid as our next vehicle. In the first half of 2016 consumers only bought 64,000 electric vehicles. That is an average of 128,000 electric vehicles per year. It isn’t nearly enough. These are great cars. I don’t understand the resistance to them. Get one, just to protest Pruitt.

The next generation of EVs is dramatically superior to its predecessors. The Tesla 3 and the Chevy Bolt both will cost around $29,0000 after the Federal tax break (get it while you can). And they get around 200 miles on a charge. That should take care of 99% of your driving needs. (Where it doesn’t cover them, rent a car occasionally.) These cars have plenty of pick-up for merging onto highway traffic.

There are now a million EV’s on the roads throughout the world. Their technology has improved to the point where they meet the goal of keeping temperatures to a rise of no more than 3.6 degrees Fahrenheit. (Some climate scientists are afraid if temperatures go up more than that, it will disrupt the world’s weather system in dramatic ways that will interfere with the functioning of civilization). Note that there are 1.2 billion combustion engine cars on the road, so a million EVs is a drop in the bucket. But 120 million would be 10 percent. Pick up the pace, folks, if you want to combat Trumpism.

Where you own your own home (over half of Americans do), and where you can afford to do so, and where it makes sense, put solar panels on your roof. If you will be in your home for 10 years, you will make money this way. You’ll make money even faster if you combine having the solar panels with having an electric car. The US has an installed solar capacity of 31.6 gigawatts, which can power 6.2 million American households. (That is out of 124 million American households; i.e. the equivalent of 5% now have solar panels).

Lobby your electric utility to use more green energy. Where you are given the opportunity to do so, choose green energy for the energy mix at your home.

Use LED compact fluorescent lights. Get an energy audit of your home. Reduce consumption of red meat. Plant trees or donate to have the Nature Conservancy do it.

If we really want to fight Trump, we may have to make these changes without any tax break incentives. We might even have to pay for the privilege. But fighting Trump isn’t easy or cheap. On the other hand if we don’t fight him, our environment will suck after a while, and our grandchildren will suffer, very badly.

GOOD Magazine: “What Would It Take To Power The United States With Solar Energy?”