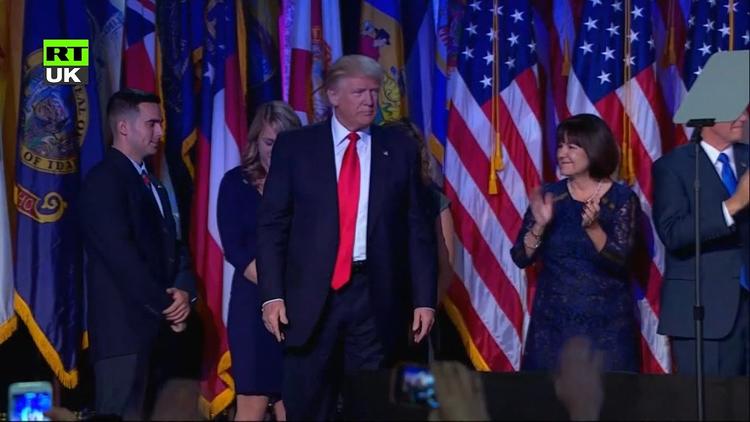 BETHLEHEM (Ma’an) — Two thirds of Palestinians believe the two-state solution is no longer viable and want Palestinian President Mahmoud Abbas to step down, a Palestinian Center for Policy and Survey Research (PSR) poll revealed on Wednesday, as the public perception of the Palestinian situation remained ever more grim.

According to the responses of the 1,270 Palestinians polled by PSR, 64 percent want Abbas to resign, while only 32 percent sad they wanted him to remain president. In the Gaza Strip, the number of respondents who called for Abbas’ resignation soared to 72 percent.

In the wake of Fatah’s seventh conference, a majority of respondents expressed dissatisfaction regarding the outcome of the Palestinian Authority (PA) ruling party’s congress. Only 33 percent said they were satisfied with the decision to reappoint Abbas at the head of the party, with 57 percent of respondents saying they were dissatisfied.

Furthermore, 48 percent did not believe that Abbas’ new mandate as Fatah chairman would consolidate his legitimacy as president of the Palestinian Authority or head of the Palestine Liberation Organization (PLO).

Regarding a recent wave of fires in Israel and the occupied Palestinian territory — which a number of right-wing Israeli officials blamed on Palestinians — 73 percent said that they believe that the fires were natural disasters, while 12 percent thought they were arson committed by Palestinians.

Israeli officials said that out of the total 1,773 reported fires, centered largely in and around Jerusalem and Haifa, just 29 were suspected arson.

Meanwhile, 85 percent of those polled said that Israeli Prime Minister Benjamin Netanyahu’s claims that Palestinians were behind the fires amounted to anti-Palestinian incitement, and a further 87 percent said that a bill being debated by the Israeli Knesset to ban the use of loudspeakers for the Muslim call to prayer in Israel was a sign that the Israeli government was waging a war against Islam.

Regarding the US presidential elections in November, those polled had a dismal view of the achievements of outgoing President Barack Obama regarding the Israeli-Palestinian conflict, with 83 percent saying that he had not made serious efforts to resolve the conflict.

PSR reported a sharp increase in the number of respondents who stated that they believed the two-state solution was no longer viable, jumping from 56 percent three months ago to 65 percent now, with only 31 percent remaining confident that it was still feasible. A further 62 percent said they supported abandoning the Oslo Accords.

A little over half of respondents — 54 percent — believe that Israel’s long term goal was to fully annex the occupied Palestinian territory and expel its Palestinian inhabitants, as nearly three quarters — 73 percent — said they were worried of being hurt by Israel or that their lands and homes would be confiscated or demolished.

Meanwhile, 11 percent in the Gaza Strip had a positive view of general living conditions, while 31 percent of respondents answered positively in the West Bank.

RT UK from a couple of weeks ago: ” What does Trump mean for Palestine?”