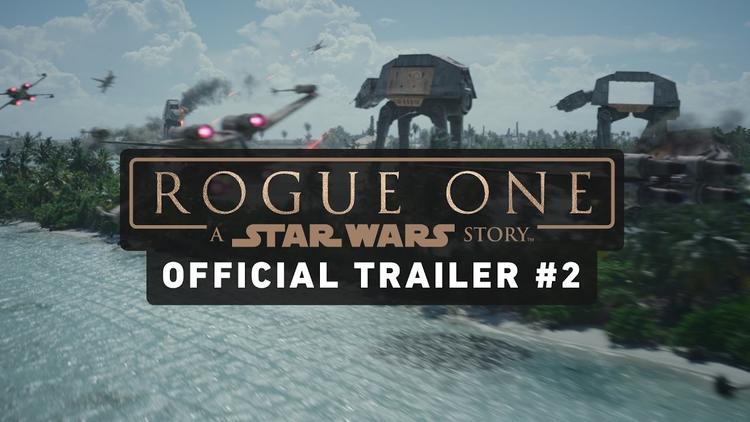 White-supremacists are upset because nearly all of the major characters on the new Star Wars film are people of color.

According to what these white-supremacists have poured into their comments on a forum on the discussion website Reddit, they are upset mostly because “nearly all of the major characters are non-whites and the main character is an empowered white female.”

The film’s main characters are starred by Felicity Jones, a woman and Diego Luna, a Mexican. It is a prequel to the hugely successful franchise which returned to screens last year with “The Force Awakens.” It is set for release on December 15.

A similar thing happened before the release of the franchise’s Episode VII “Star Wars: The Force Awakens” in 2015, when men’s “activists” called on boycott the film because it was starred by John Boyega and Daisy Ridley: a black actor and a woman.

The election of Donald Trump has underscored deep national divisions that have fueled incidents of racial hatred across the United States. There has also been a spike in the number of hate crimes after the vote, according to the FBI.