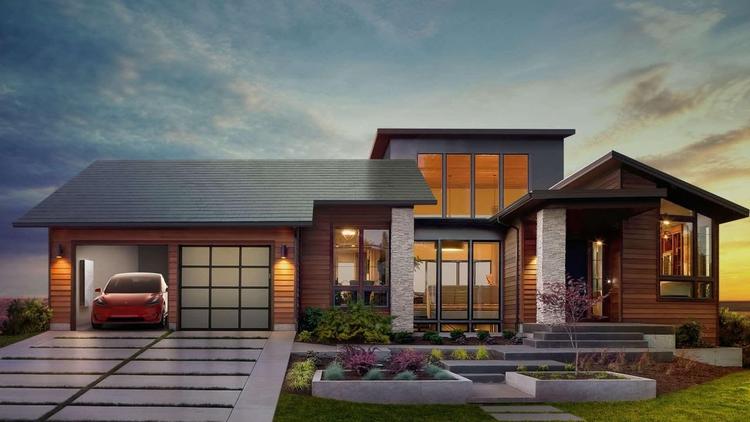 Bloomberg released a new report this week with some startling findings about solar energy. To wit:

* Solar energy can now be generated for about half the cost of coal. Coal had been the cheapest energy source, but it has now been overtaken by solar. That means it is crazy to build new coal plants– you’d be costing yourself money.

* Solar this year suddenly became cheaper than wind! This development had not been expected for another 5 years, but it came early.

* Likely there will be more solar installed this year than wind– a first! Bloomberg says, “The latest BNEF projections call for 70 gigawatts of newly installed solar in 2016 compared with 59 gigawatts of wind.”

* The world is now building more energy capacity annually in the form of solar facilities and wind farms than via coal and natural gas combined.

*Some time in the next 10 years, the world’s use of fossil fuels will peak and then begin its decline.

Newsy: “Tesla’s solar roofs may be cheaper than expected”