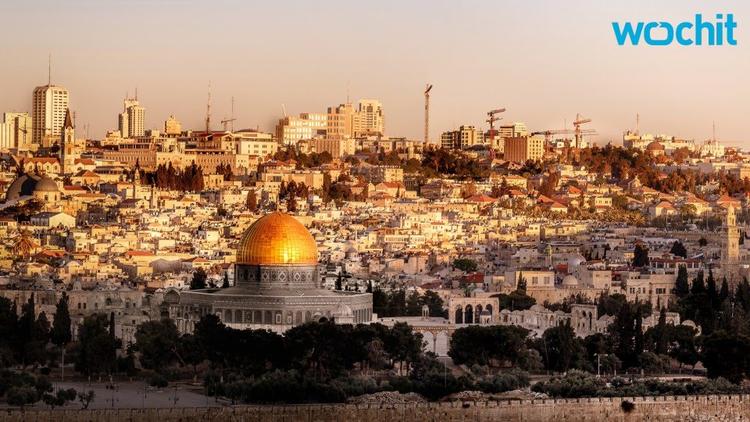 The U.S. president-elect choose David Friedman, who runs a group supporting ultra-right Jewish settlers in Palestine, as his ambassador to Israel.

President-elect Donald Trump will nominate far-right bankruptcy lawyer David Friedman as U.S. ambassador to Israel as Friedman said he looked forward to taking up his post, a step that could reverse decades of U.S. foreign policy on the issue of Jerusalem and spark outrage in the Muslim world.

The U.S. embassy has been located in Tel Aviv for more than 68 years but during the presidential campaign, Trump vowed to move it to Jerusalem, a move almost certain to provoke a reaction from Muslims around the world.

“(Friedman) has been a long-time friend and trusted advisor to me. His strong relationships in Israel will form the foundation of his diplomatic mission and be a tremendous asset to our country as we strengthen the ties with our allies and strive for peace in the Middle East,” Trump said in a statement issued by his team.

The United States and other world powers do not regard Jerusalem as Israel’s capital and in addition to the U.S. embassy, other nations’ embassies are in Tel Aviv, as they do not recognize Israel’s annexation of Arab East Jerusalem following its capture in the 1967 Middle East war.

One of the thorniest issues is resolving the rival Israeli and Palestinian demands for Jerusalem’s future. Palestinians regard the ancient city — which contains sites sacred to the Jewish, Muslim and Christian faiths — as the future capital of a separate state.

Friedman said in the statement that he would work tirelessly to “strengthen the unbreakable bond between our two countries and advance the cause of peace within the region, and look forward to doing this from the U.S. embassy in Israel’s eternal capital, Jerusalem.”

Friedman is considered far-right on many issues, including the construction of illegal Jewish settlements in Palestine, and has advocated for the annexation of the West Bank, which Israel captured from Jordan in the 1967 war.

“Based on statements he has issued and columns he has penned, Friedman is positioned on the far right of the Israeli political map — more hardline in his views than Prime Minister Benjamin Netanyahu,” Israeli left-leaning newspaper Haaretz said in an article on his appointment.

Friedman, who advised Trump on foreign policy in Israel and Palestine during the campaign and is his real estate lawyer, told AFP in October that in his view settlements are not illegal and that he believed Trump agrees with him.

Friedman is also the president of the American Friends in Beit El Yeshive, an organization that supports projects in the ultra-conservative settlement of Beit El which is built on private Palestinian land without Israeli government approval.

Most countries view all Israeli settlements on occupied land that the Palestinians seek for their own state as illegal. J Street, a liberal pro-Israel group based in Washington, said it was “vehemently opposed” to Friedman’s nomination.

“As someone who has been a leading American friend of the settlement movement, who lacks any diplomatic or policy credentials … Friedman should be beyond the pale for senators considering who should represent the United States in Israel,” it said in a statement.

“This nomination is reckless, putting America’s reputation in the region and credibility around the world at risk,” the statement said.

In early December, Obama renewed the presidential waiver, signed by every U.S. president for the past two decades, against moving the U.S.’s embassy to Jerusalem for another six months. It effectively means any action by Trump would be delayed until at least June.

Wochit Politics: “Will Trump Keep His Promise To Move The U.S. Embassy to Jerusalem?”