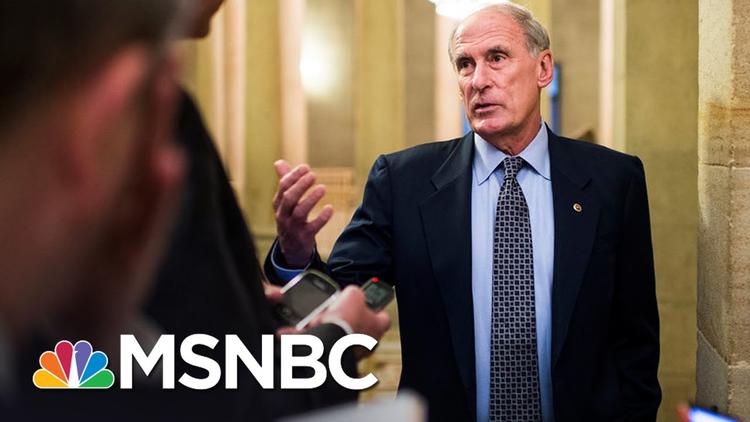 While yet to be formally announced, anonymous Trump transition team members told multiple outlets that the pick would be formalized in the coming days.

RELATED:
Will Trump Bring in a New Era of Surveillance and Torture?

As director of national intelligence, Coats – who served as an Indiana senator for a total of 17 years, with stints as U.S. ambassador to Germany and corporate lobbyist for Google and General Electric in between terms – would head the umbrella agency in charge of all 16 U.S. intelligence organizations, including the CIA and the National Security Agency.

While a member of the Senate Intelligence Committee, Coats was an outspoken supporter of the NSA’s illegal domestic spying programs revealed by whistleblower Edward Snowden, writing in an op-ed that the programs were “legal, constitutional and used only under strict oversight,” claims which were all proven false by multiple federal judges. After the programs were declared illegal by several federal courts, he voted against legislation to rein in domestic surveillance operations.

Coats has also advocated for the continued use of the Guantanamo Bay torture center, calling it “a valuable tool in our counter-terrorism efforts,” and said a massive 2014 Senate report which condemned the extensive U.S. torture program was “unconstructive.”

He has publicly supported Trump’s xenophobic calls for “extreme vetting” of all migrants coming to the U.S. as well as an “extensive review” of refugee and asylum policies.

The one area where he appears to differ from Trump is on his views on Russia. While Trump has suggested the U.S. needs to strengthen relationships with Vladimir Putin, Coats said he was “honored” to be on a list of U.S. officials permanently banned from Russia.

If confirmed, Coats would replace current Director of National Intelligence James Clapper, who notoriously lied under oath about the NSA spying programs while giving testimony to a Senate hearing. Edward Snowden has said that it was Clapper’s baldfaced lie to democratically-elected officials during televised hearings that prompted him to ultimately reveal the illegal domestic spying program.