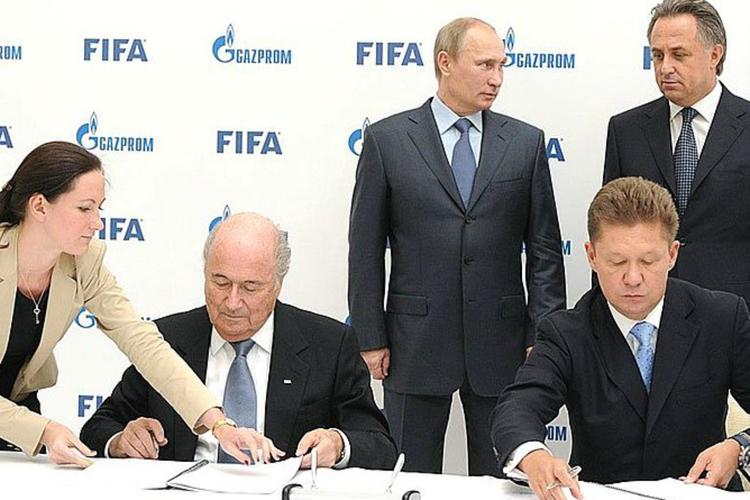 EXCLUSIVE/ Christopher Steele, the former MI6 spy and author of the dirty dossier on President-elect Donald Trump, claimed to have carried out investigations for UK financial regulatory authorities in emails seen by EurActiv.com.

The “dirty dossier”, written by Steele, a former Russia operations officer for the UK’s MI6 intelligence agency, is at the root of a fight between Trump and US spy agencies, with the potential to lead to the president-elect’s impeachment and to draw Britain into an international row.

Steele now leads Orbis BI, a private corporate intelligence firm. It has been revealed that seven months ago, Glenn Simpson, of Fusion GPS, commissioned Orbis to investigate Trump as part of an effort financed by an unnamed rich Republican donor who strongly opposed the billionaire candidate. Later, having realised the importance of the research, Steele reportedly continued his investigation without being paid.

The 35-page dossier contains a series of unproven allegations against Trump and the assumption that Russian intelligence services could use video recordings and other material as potential blackmail material against the next US President.

The claims were summarised in a two-page synopsis prepared for Trump and Barack Obama ahead of a national security briefing last week.

Trump has dismissed the “dirty dossier” as “fake news”, “phoney stuff” and “crap”. Without mentioning Steele’s name, he said the author of the dossier was a “failed spy afraid of being sued”.

It now turns out that the phony allegations against me were put together by my political opponents and a failed spy afraid of being sued….

While Trump tried to discredit the “dirty dossier” author, UK Prime Minister Theresa May tried to distance herself from him. She spoke for the first time about the controversy on 13 January at a press conference following talks with her New Zealand counterpart.

The PM was asked whether the UK Government had any involvement in the creation of the dossier.

“It’s a long-standing position that we don’t comment on such matters, but I think from everything that you will have seen it is absolutely clear that the individual who produced this dossier has not worked for the UK government for years,” May replied.

Steele however was hired by the Football Association in England in 2009 to investigate corruption within FIFA as part of England’s flopped 2018 bid, according to The Times. In December 2010, amid rampant rumours of corruption, the 2018 and 2022 World Cups were awarded to Russia and Qatar respectively.

The investigation of wrongdoing regarding the awarding of the FIFA tournament is hardly a small issue to be entrusted to a “failed spy”.

In 2010, Steele helped deliver information about FIFA to the FBI that eventually led to indictments of many current and former officials of soccer’s governing body, as well as the ousting of longtime FIFA President Sepp Blatter.

Moreover, Steel wrote, in emails seen by EurActiv, that he had recently rendered services for UK financial regulatory authorities.

“[…] Me and my business partners had a long track record of working in British foreign intelligence before setting up Orbis BI. Of late we have been doing investigative work on Bulgaria for clients, including the UK financial regulatory authorities.”

The PRA said it used companies on a pre-prepared tender list. Orbis BI was not on that list. The FCA said that information on individual contracts could only be obtained by a Freedom of Information request, a legal process to request information not usually public.

Steele also said he was hired by the US government to investigate the then Bulgarian Commissioner Kristalina Georgieva and her links to Multigroup, a post-Communist business empire led by Iliya Pavlov, who was assassinated in Sofia in 2003.

The claim that the US government had been Steele’s client could not be verified.

On 12 January, US Director of National Intelligence James Clapper released a rare statement, saying that he met with Trump to express his “profound dismay” over the dossier.

“This document is not a US intelligence community (IC) product and… I do not believe the leaks came from within the IC,” Clapper said.

Clapper said he told Trump that intelligence agencies made no judgment about the reliability of the allegations.

US Representative Adam Schiff, the ranking Democrat on the House Intelligence Committee, expressed scepticism at Trump’s claim that Clapper denounced the report.

Steele hasn’t commented the dossier. He doesn’t answer his cellphone and has disappeared from public view.