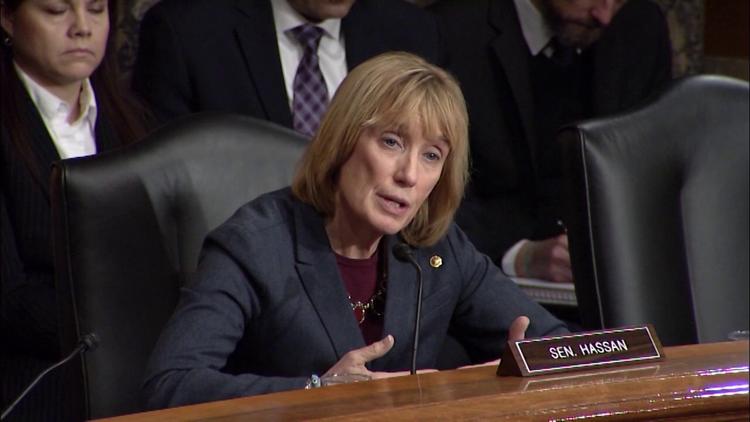 Should Latin Americans be concerned that Donald Trump has picked General John Kelly to lead the United States Department of Homeland Security? Kelly oversaw the US military’s Southern Command – which oversees US military operations in Latin America and the Caribbean.

In truth, US citizens should also be scared. Designating a general to protect the nation from threats to life and liberty portends militarisation, not security. Soldiers trained for combat discern enemies in every expression of dissent.

Perhaps that seems exaggerated. Some will recall that president Obama also tapped a man associated with the defence sector as secretary of Homeland Security. Yes, in December 2013, Jeh Johnson, previously General Counsel of the Air Force under president Bill Clinton, assumed that role. But Johnson is a lawyer, not a military man.

At the helm of Southcom, Kelly will have acquired the habits of the US strategy for addressing Central America and the Caribbean’s security concerns: deploying America’s armed forces to train other countries’ armed forces to combat drug trafficking and organised crime.

The US did this in Latin America throughout the 1990s and 2000s; yet in the US, such activities are assigned to the police, not the defence sector.

If only for that reason, Latin Americans and Caribbeans should be worried. Kelly will be a strategic part of president-elect Donald Trump’s announced policy of dealing with immigration as a national security problem, not a humanitarian issue. Although at Southcom the retired general may have had a broader focus on Latin America’s problems, at homeland security Kelly won’t be able to stray far from his boss’s orders.

Nor does he seem inclined to. A few months ago, Kelly said, “Unless confronted by an immediate, visible or uncomfortable crisis, our nation’s tendency is to take the security of the Western Hemisphere for granted. I believe this is a mistake”.

Kelly’s distrust of Latin America could result in a strengthening of the regional military relationships of a prior era, from military indoctrination at the School of the Americas and quiet support for military coups to expressed distrust of civil political authorities.

This isn’t so different from how his Republican colleagues view their neighbours to the south. In March 2015, Arizona senator John McCain, Chairman of the Committee on Armed Services, stated: “We are all particularly concerned about Central America, which is mired by feeble governance and weak security institutions, high rates of corruption, and is home to several of the most violent countries in the world.”

In the same hearing, Kelly sustained that “Southcom is the only government organisation that is 100% dedicated to looking at the issues of Latin America and the Caribbean.”

Woe be to Latin America if its relationship with the US government actually depends on Southcom.

American citizens probably wouldn’t be pleased if the promotion and defence of their human rights was handed over to the military.

James G. Stavridis, a former Southcom director and dean of the Fletcher School of Law and Diplomacy at Tufts University, wrote in 2014:

The divisive struggle in the 1990s over the US Army School of the Americas is an example of how difficult it can be to reach common ground, as well as how counterproductive an adversarial relationship between the US military and the human rights community can be.

Yet, thanks to America’s Human Rights Initiative of 1997, Southcom has been in charge – surely at the cost of more sensible missions – of promoting a human rights model program for military forces. Given the history of civilian repression under Latin America’s armed forces, this should be a priority for the region – but civilian specialists in human rights should do the job, not US troops.

In Latin America we have learned from experience to be genuinely concerned when our armies begin to take on domestic security functions. The US has federal law and a strong tradition of civilian law enforcement; the military cannot take on police duties except in catastrophic cases, like natural disaster recovery. Will Kelly start a new tradition once he’s directing domestic security?

Indicators of the militarisation to come are bolstered by the designation of General James Mattis as Defence Secretary. If he receives a waiver for the federally required seven-year gap between military and government service, he will become only the second general ever to lead the Pentagon.

This is worrying some government officials. “While I deeply respect General Mattis’s service, I will oppose a waiver,” New York senator Kirsten Gillibrand said in December 2016. “Civilian control of our military is a fundamental principle of American democracy”.

As US Senator Jack Reed once observed, often what starts as Southcom’s problem “soon becomes Northcom’s problem” – that is, an American concern.

Even if the wall on the US-Mexico border is never built, the military-focused incoming cabinet of Donald Trump seems likely to share a predominantly negative view of Latin America.

So today, in Latin America, we find ourselves reversing Reed’s notion: what starts out Northcom’s problem may soon become Southcom’s problem.