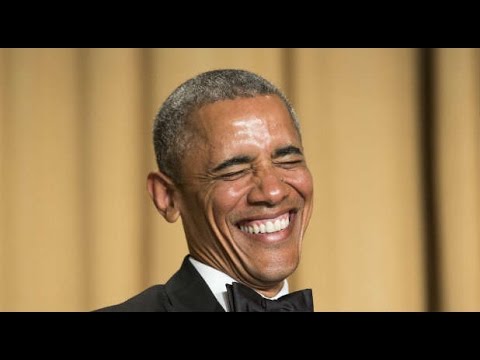 In the waning days of the Obama administration, new research by the Council on Foreign Relations, CFR, has confirmed the militaristic legacy it leaves behind: the United States dropped at least 26,171 bombs in seven Muslim-majority countries in 2016.

According to CFR researchers, who conducted the study, this estimate is even “undoubtedly low” given limitations on available government data.

The countries targeted last year were Syria, Iraq, Afghanistan, Libya, Yemen, Somalia and Pakistan, an increase from the six bombed by the United states in 2015. The number of bombs dropped also rose, with at least 23,144 bombs dropped the year before.

The majority of the bombs were dropped in Iraq and Syria, followed by Afghanistan, where the so-called war on terror has ravaged the region since 2001.

Another 496 bombs were dropped by the U.S. in Libya, where the United States began an air campaign to oust the Islamic State group, who along with other extremist groups, filled the void when NATO carried out a regime change operation that toppled the country’s leader Muammar Gaddafi.

The year 2016 also saw the continuance of drone strikes in Yemen, Somalia and Pakistan, where the United States has carried out covert drone wars for years, resulting in hundreds of civilian deaths.